Bano Bazar and the city with one heart 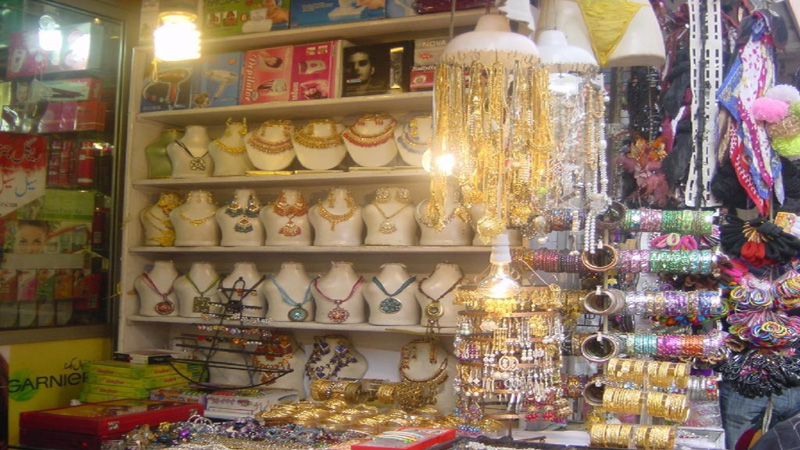 I was born in a house where we had three native languages. English was imposed, Urdu was convenient and Punjabi was a promise to our ancestors. I was born to a father that knew the heart of the city he lived in. He knew the food, the people, the betrayal & that which soon swallowed him and everything he had, & I think that’s an act of god.

We buried him in the winter in a ground cold as an ice cube. He used to feel especially cold in his feet, but he didn’t have any socks on that night, because he didn’t feel cold anymore perhaps, and I think that is an act of God.

I am learning that there are a lot of things that cannot be controlled. Sometimes, even the right things have bad consequences, but we still do them anyway. I’m trying to understand the interior of giving.

A few days ago, I visited Anarkali with a few friends and a foreigner from Egypt. The streets lit with multi-coloured fairy lights and restaurant signs, the hiss of the cooking oil playing as background music, & the sound of waiters pitching their restaurants to shoppers, eager to pull in enough people to earn a meal for their families. I am walking on a street where folk tales were born. I have only always heard of how beautiful Lahore used to be, but I’ve never witnessed it myself. I am surrounded by the hustle & history. I walk into a restaurant where they serve the best karahi. They slaughter the chicken in front of you and make the karahi fresh. The waiter promises that this will be the best karahi I’ve ever had. Well, apparently I’ve had this before, and it is, one of the best.

We walked past food street and across mall road to approach the midst of Anarkali & the beauty it withholds by reaching Bano Bazaar, the part of Anarkali where every millennial child has been to with their mothers. Where nothing is cheap, but is only given to a good heart. My mother used to say, “jo naseeb mei hoga wo miljayega” and I know now what she meant. Bano Bazar rewards you for your strive to finding the best for someone you love. The poorly lit streets lead to a market that is debatably made of gold. The women smile into the shiny jewellery and bangles. The loud sound of bargaining women and shopkeepers echoes in the entire market.

We wait for the food, making jokes about how Anarkali is so dead. Until a hive of men walk into the street dancing to the beats of a dholak, & all of a sudden, everything comes to life. The waiters who were once tired & ready to go home, smile into the face of ANARKALI and raise their hands up to dance. And I watch that one street birth joy in an instance. And perhaps this city is known to make joy from art.

Right now, this all might same as a mundane article, about someone who’s writing the moment more beautiful than it really was. But to be there, watch the city sing the symphony of life, felt surreal. And I think that is an act of God. Just like a man who waits seven daughters to have a son to carry his name and that is an act of God. I am fortunate to know the difference between a miracle and a privilege. I’m privileged to be in Lahore, but it is a miracle for it to be alive while I’m here.