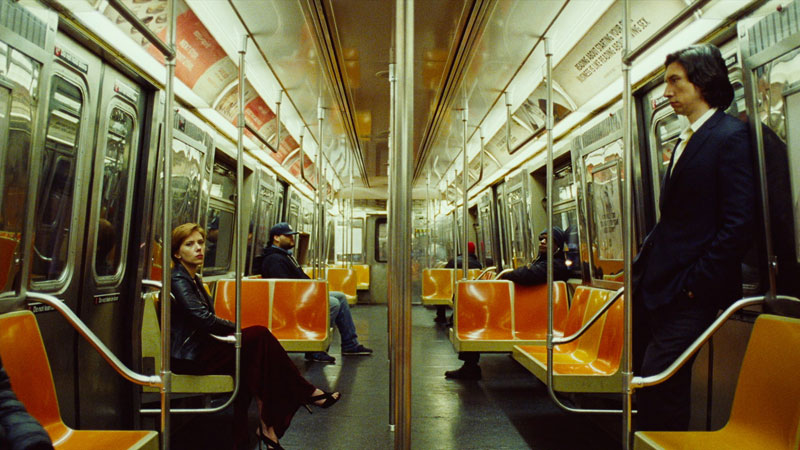 Actors Adam Driver and Scarlett Johansson slowly rip off the bandage that is a brutal divorce in the new trailer for director Noah Baumbach’s ‘Marriage Story’. The film is set to arrive in select theatres and on Netflix December 6th. The new trailer opens similarly to the previously released his-and-hers previews, with Driver’s and Johansson’s characters, Charlie and Nicole, listing the various things they like about each other before the clip quickly cuts to a courtroom scene. The rest of the trailer finds the pair trying to navigate the nasty intricacies of divorce as they meet with lawyers, fight over custody of their child, and try to figure out what exactly went wrong. Marriage Story premiered at the Toronto Film Festival last month. In his review, Rolling Stone’s David Fear praised the film as a “map of the ever-shifting terrain between negotiating a goodbye that goes from amicably chilly to Chernobyl-level disaster”.