Saboor leaves an impact with her performance in ‘Bhool’ 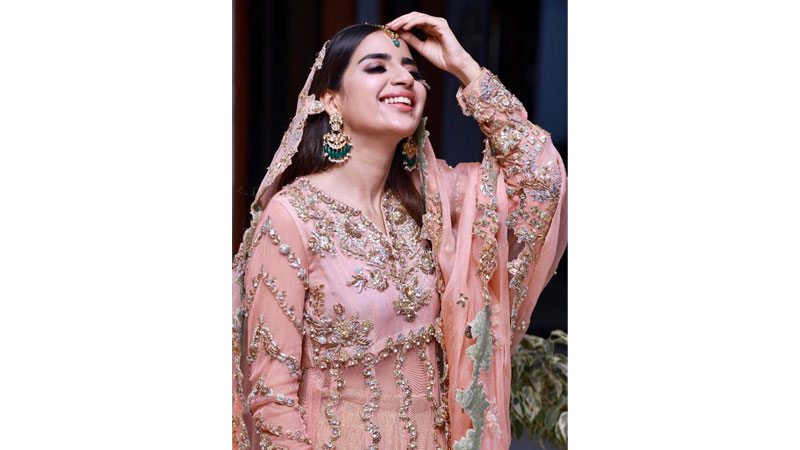 The highly anticipated last episode of drama serial ‘Bhool’ aired this week and left the audience stunned with its concluding episode. It’s not every day that dramas like Bhool grace our TV screens. Bhool deals with how the burden of blame is placed solely on women in our society. It ended up doing a brilliant job in conveying a strong message about how our society is uncompassionate towards women. A man and a woman could make a slip together, but the society will overlook the man’s slip, whereas compelling the woman to suffer for his mistakes too. Bhool painted the story of one such slip and how a daughter’s whole existence is questioned because of a mistake made by her parents.

Beautifully scripted by Ali Moeen and directed by Mohsin Mirza, the drama had all the elements that kept the audience hooked from its first episode until the last one. From the strong storyline, to the stellar cast including the talented Saboor Aly, Saheefa Jabbar Khattak and AffanWaheed in lead roles, justice was done to the splendid screenplay by their brilliant performances.

Standing out among the rest with all eyes on her was Saboor Aly, who undeniably tackled her role with ease and perfection. Her exceptional acting made people cry over what her character went through, making people resonate with the difficulties life threw her way. She essayed the character of Ayesha – daughter of Aiman and Awais. As a result of a mistake made by her parents, her whole existence stands questioned. It can be said without a doubt that no one could have grown into the soul of this character like Saboor did.

She is the innocent Ayesha who is afraid to accept the love of her life because of the past of her parents and the ostracisation she faces from the society. Saboor Aly impeccably portrayed the emotional mayhem and psychological struggle that Ayesha had to deal with. The way her character evolved from beginning to end throughout the episodes was tremendously portrayed on screen by Saboor Aly, making the audience follow her journey and transitions with curiosity. 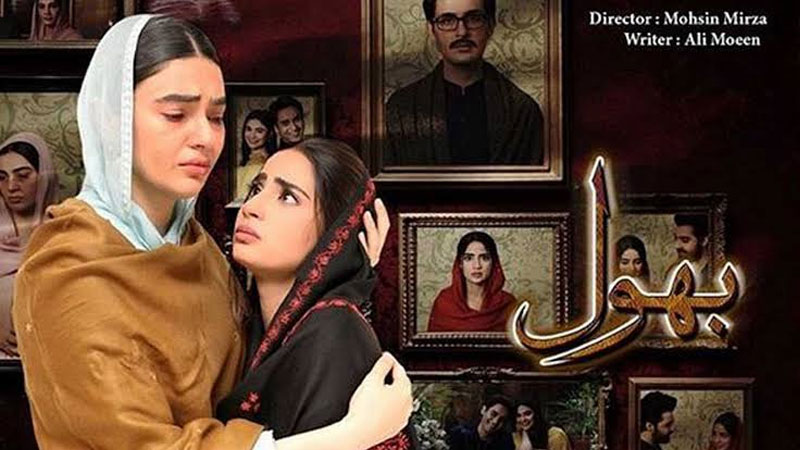 Saboor Aly tackles on her role with so much ease, falling in her character so perfectly that the audience easily gets used to watching her in this entirely different new avatar. Having tackled on all different kind of roles ever since the start of her career, Saboor Aly has perfected the art of portrayal.

The last few scenes of the final episode were the most intense and captivating when Saboor put up her face towards the sky and smiled with tears in her eyes. You can’t help but feel for her. It takes a lot of acting precision to portray that variety of expressions in a single scene. The talented actress depicted every emotion so naturally and deeply that the audience could feel it too.

Actress Saboor Aly is one of the artists who are naturally blessed with talent and beauty, and has established her place in industry through hard work and dedication in a short period. Portraying a variety of diverse roles on screen, she has made brilliant choices in her career so far. It had been a delight to watch her as Ayesha on our screens and we can’t wait to see what she dabbles in next!