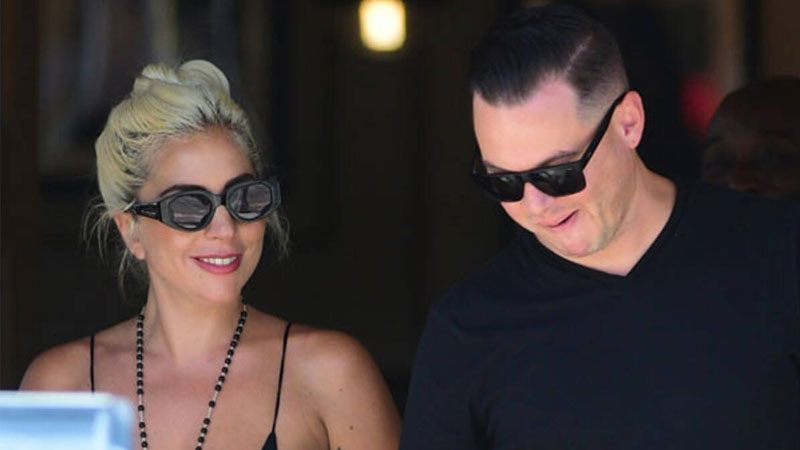 Lady Gaga may have rid herself of another Bad Romance. The 33-year-old pop star posted on her Instagram Story on Friday night photos of herself and BBF and makeup artist Sarah Nicole Tanno at the latter’s bachelorette dinner, writing, “An about to be a married woman and me, a single lady.”

Earlier, she wrote, “I might be in a lot of pain but I couldn’t miss my best friend’s bachelorette dinner.”

Gaga, who recently took a tumble offstage at one of her Las Vegas shows and who also suffers from chronic physical pain due to her fibromyalgia, shared her posts less than three months after she stepped out with new beau Dan Horton, an audio mixer.

Earlier, she wrote, ‘I might be in a lot of pain but I couldn’t miss my best friend’s bachelorette dinner’

He has not commented on the status of their relationship. Last month, Gaga gave a rare glimpse into her love life on Instagram, posting a photo of a candlelit dinner that Horton had prepared for them.

The two were last photographed in public in August, by a fan, at the Pasadena Daydream Music Festival, where they rocked out to The Cure and The Pixies.

Gaga and Horton’s romance was made public five months after it was revealed that the singer and Christian Carino, a Hollywood agent, had split and ended their engagement after two years together.

Prior to that, she was famously engaged to actor Taylor Kinney. The two split and ended their engagement in 2016 after five years together.