Consistent Wales look to bury ghosts of 2011 against France 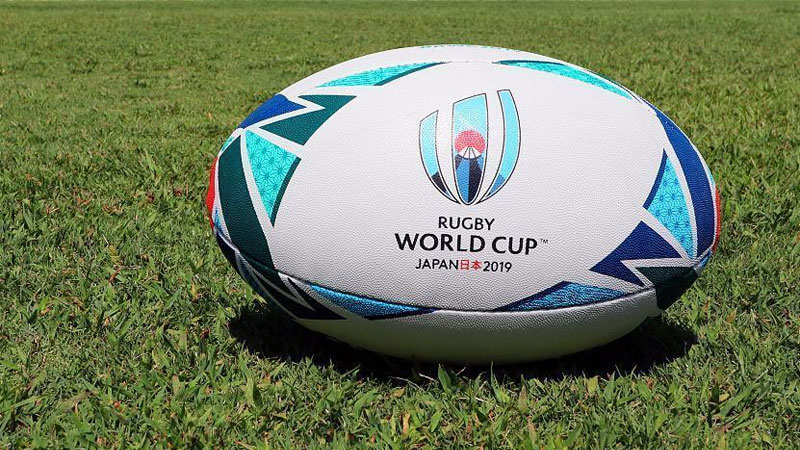 Six Nations champions Wales might be one of the more predictable teams at the Rugby World Cup but that does not make beating them, as France will endeavour to do in the quarter-finals on Sunday, the slightest bit easier. France, by contrast, have long been the very measure of unpredictability and in Japan this year Les Bleus have put in three inconsistent performances and had a fourth match cancelled due to a deadly typhoon. There have, almost inevitably, been rumours of divisions in the French camp but after they reached the 2011 final to the background of a full-blown mutiny, that might even be welcomed as a sign the requisite creative tensions are in play.

That 2011 run took France past the Welsh in a semi-final disfigured by an early red card shown to Sam Warburton for a tip tackle, a heroic failure in Auckland that left emotional scars on many a Welshman. It was Warren Gatland’s first World Cup in charge and, with this his final tournament, the meeting with France at Oita Stadium might be considered unfinished business for the New Zealander. “The worst memory is the World Cup semi-final in 2011,” he said on Friday when asked about the games he has coached against France. “The best memory? I’m just trying to think… this Sunday?” Gatland’s second World Cup campaign in 2015 was thrown off course by a horror run of injuries and so he must have been relieved on Friday to have been able to select from a full squad of fit players after concerns over a string of key backs.

France coach Jacques Brunel, who was also able to include winger Damian Penaud and scrumhalf Antoine Dupont after they recovered from injury, said he knows exactly what his players can expect from the Welsh. “They’re not going to change their strategy,” he said. “They’re going to rely on a very strong defensive screen, quality individuals, their ability to put the opposition under pressure.” Wales have beaten France almost every time the teams have met since the 2011 Auckland semi-final, the one exception being a 2017 victory in Paris which was secured through a converted try 20 minutes after the final hooter had sounded. French fans had good reason for thinking they had secured another in this year’s Six Nations only for the Welsh to overhaul a 16-0 halftime deficit on their way to a 24-19 win and ultimately a Grand Slam.

After that triumph and four wins in Japan — including one over twice world champions Australia — Wales will be strong favourites to secure a semi-final date with South Africa or Japan. But as Brunel reminded reporters on Friday, if World Cups past have shown us anything at all, it is that you really can never write off the French. “We’re in the role of the underdog,” said Brunel. “That’s logical, normal, but it doesn’t stop us believing in our chances.”