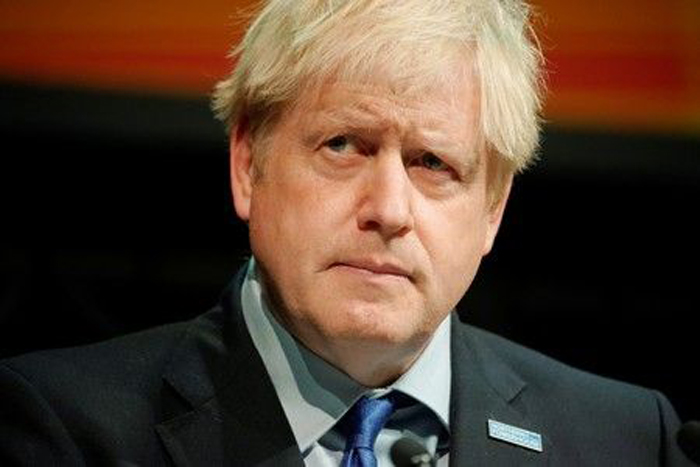 Britain clinched a last-minute Brexit deal with the European Union on Thursday, but still faced a challenge in getting it approved by parliament. “Where there is a will there is a deal – we have one. It’s a fair and balanced agreement for the EU and the UK and it is a testament to our commitment to find solutions,” European Commission President Jean-Claude Juncker said in a tweet a few hours before an EU summit in Brussels. He said he would recommend that leaders of the other 27 member states approve the deal. “I believe it is high time to complete the divorce process and move on, as swiftly as possible, to the negotiation on the European Union’s future partnership with the United Kingdom,” Juncker said in an attached letter. Separately, British Prime Minister Boris Johnson said “we have a great new Brexit deal”.