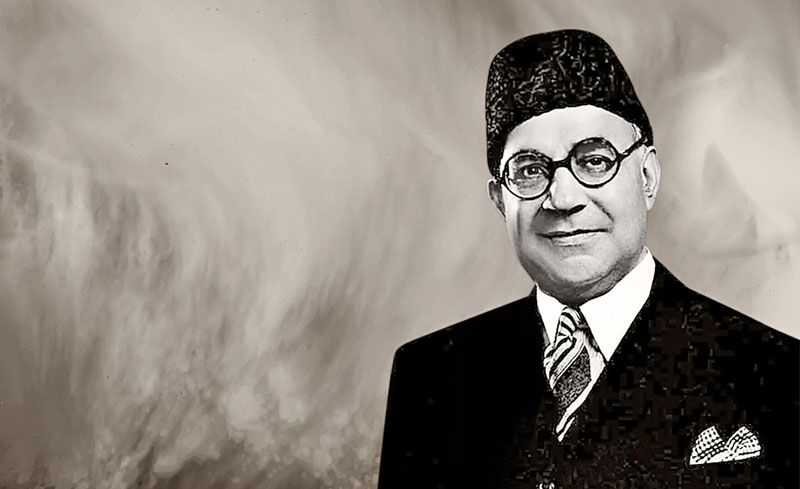 The death anniversary of first prime minister of Pakistan Shaheed-e-Millat Nawabzada Liaquat Ali Khan was observed across the country on Wednesday with great devotion and respect.

October 16 was the unfortunate day when in 1951 the first Prime Minister of the country was assassinated during a public meeting at Company Bagh in Rawalpindi which was later named Liaquat Bagh after him.

Qurani Khawani was held at his grave on Wednesday morning. A large number of people also visited his resting place, at the compound of mausoleum of Quaid-i-Azam to pay their respect Liaquat Ali Khan and offered Fateha for the departed soul.

In the memory of the great leader, seminars, debates, speeches and other condolence events were held to pay tribute to Shaheed-e-Millat for his services for the nation.