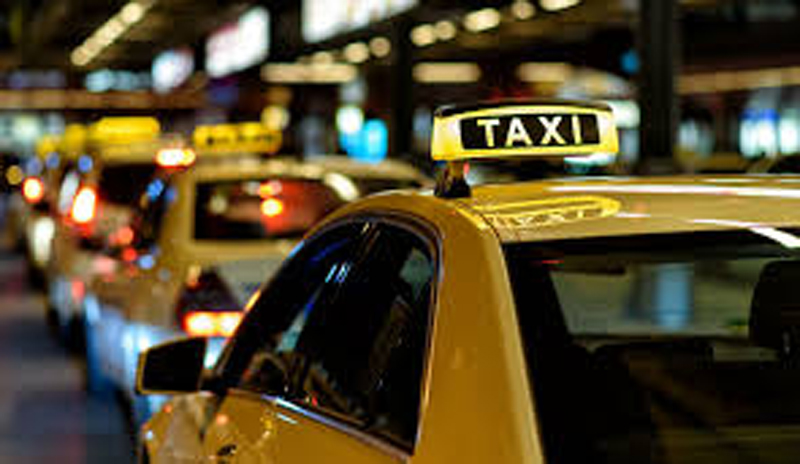 SARGODHA: Police in Sargodha on Friday arrested two serial killers involved in the gruesome murder of at least seven taxi drivers, according to officials privy to the developments.

District Police Officer Sargodha told the media at a press conference that the suspects used to book taxi rides and afterward give drugs to the taxi driver.

The suspects then proceeded to kidnap the driver and kill him, before disposing off the body at an unidentified location on a nearby lake. The taxi cars were sold off in Khyber-Pakhtunkhwa later.