Pakistan cricket team’s chief selector and head coach, Misbah ul Haq has come down hard on his players after the T20 international series loss against Sri Lanka, saying it is an eye-opener for the national team.

“It is failure of the team in both the T20 matches and I take full responsibility of this downfall,” he said ahead of the third and last match of the T20 series on Wednesday.

“We have one last game remaining and still there is a chance for the players to reunite and to rethink what went wrong and to develop a spirit and confidence to perform better,” he added.

“Losing is never good, especially against a team that is without their major players, and it’s an eye-opener. 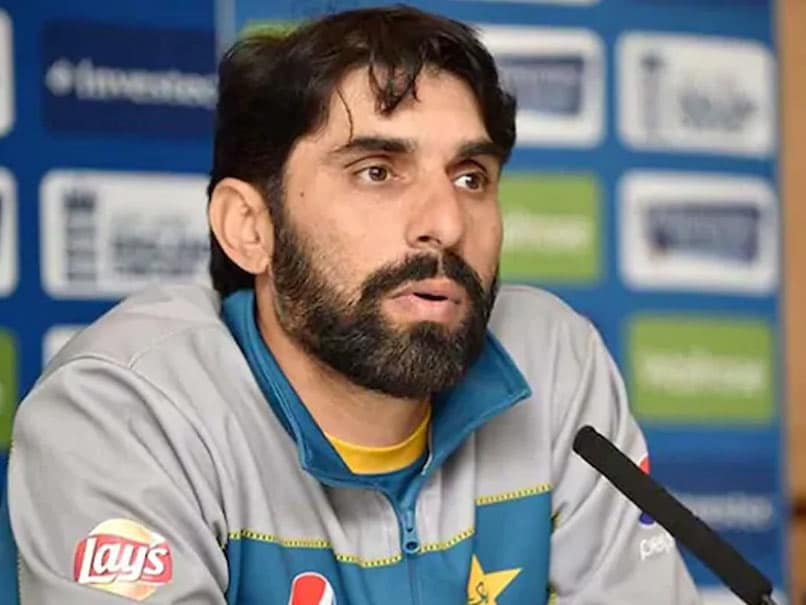 “We can see deficiencies in every department: bowling, batting and particularly the way we got out against spin, and also our death bowling,” he said in a serious tone.

“There was a clear difference between the two teams. Despite being inexperienced, they were disciplined and did everything right, while we completely failed to implement our plan,” he added.

Misbah admitted that Babar has had a huge role to play in making Pakistan the number one side in T20Is and that his failures have left the side exposed. “We earned number one ranking in T20s but if you dig deeper, what has been our strength mostly – it’s been due to Babar Azam’s runs and he didn’t score in two games and we’ve been exposed,” said the former captain.

Commenting on the performances of recalled duo Ahmed Shehzad and Umar Akmal, the head coach said: “Both the recalled players have performed well wherever they’ve played in the last one year including the Pakistan Super league and they were among the best.

“It’s unfortunate that there is no other batsman in T20s who had performed better than them. Players, who have performed in domestic, surely deserve a chance, and that’s why we offered them,” he added.