Capital spending outlook another worry ahead of earnings 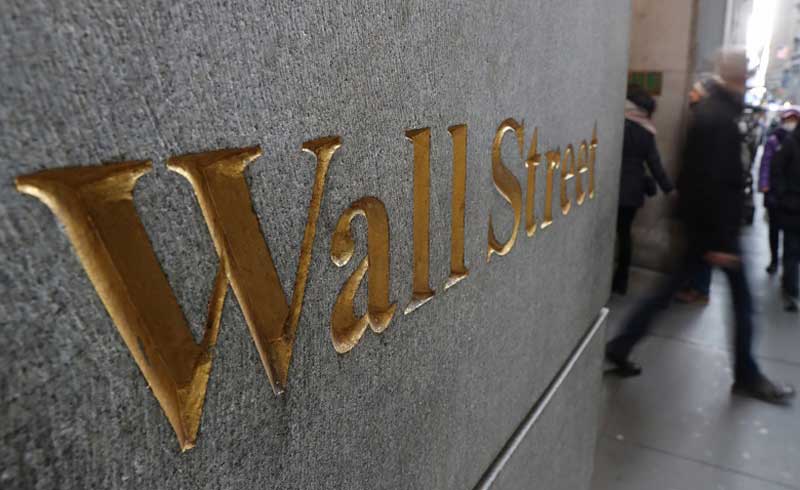 Investors are preparing for more cautious capital investment outlooks from US companies as worries mount heading into earnings season about the possibility of an economic recession.

Capital expenditure increases have been weaker than last year, when corporate tax cuts helped to bolster spending, and some strategists say they may even fall short of Wall Street’s expectations given the concerns about the economy and a prolonged trade war between the United States and China.

Less spending on technology, machinery and other equipment would suggest corporate executives are less confident in the economy than they had been, another potential negative for the stock market, which has fallen this week amid a series of weak economic reports.

Capital expenditures are expected to have increased just 3.0per cent in the third quarter from a year ago, which would be the lowest since the second quarter of 2017, when capex declined slightly, according to data based on analysts’ estimates compiled by Refinitiv’s research senior manager, David Aurelio.

That estimate drops to 1.1per cent in the fourth quarter, and year-over-year declines are projected in some quarters of 2020.

“It’s very likely that capex spending is going to be below expectations,” said Kristina Hooper, chief global market strategist at Invesco in New York. “We are in a state of heightened economic policy uncertainty. That tamps down business investment.”

Strategists said spending plans will be of particular interest as S&P 500 companies discuss their results for the third quarter in the weeks ahead.

The reporting period begins with big banks including JPMorgan Chase and others reporting on Oct. 15.

Results overall are expected to be relatively weak, with analysts forecasting earnings for S&P 500 companies to have declined 2.7per cent in the third quarter from a year ago, based on Refinitiv’s data.

Recent dismal economic indicators have fueled concerns that the United States was flirting with a recession.

Upbeat jobs data offered some relief for investors on Friday, but it came on the heels of a report this week showing manufacturing activity plunged to a more than 10-year trough in September. Other data showed US services sector activity slowed to a three-year low in September.

“There is a correlation between CEO confidence and capex. And right now we’ve seen CEO confidence decrease, so again it’s going to be a challenging environment for companies to go ahead and spend,” said Keith Lerner, chief market strategist at SunTrust Advisory Services in Atlanta.

While the trade war has eroded business confidence, easing monetary policy is expected to help because it reduces borrowing costs for businesses.

The US central bank cut rates last month after reducing borrowing costs in July for the first time since 2008. Bets the Federal Reserve will cut rates later this month by 25 basis points were at about 77per cent on Friday, compared to 39.6per cent on Monday, according to CME Group’s FedWatch tool.

“This talk of whether or not we’re going into a recession, that enforces prudence” by companies, said Quincy Krosby, chief market strategist at Prudential Financial, based in Newark, New Jersey. “Ultimately what they’re worried about is revenue growth.”