If you’ve grown up in the era of SRK’s romance films, Raj and Rahul are like household names for you. But as much as we love the characters, having a guy actually behave like that can be a matter of concern in real life.

SRK revealed, “What is the essence of romance? To make somebody feel it at a particular moment in time. Personally, I’m not like that. If I stood with my arms open and sang a song in front of my wife, probably she’d throw me out of the house.  I told my daughter, that if a guy meets you and says, ‘Rahul, naam toh suna hoga’, he’s a stalker. If a boy looks at you across a room at a party and says, ‘Aur paas, aur paas’, go kick him in the shins. But in the film, if I’m able to activate an element of innocence and make it attractive, the role gets reinvented by itself,” 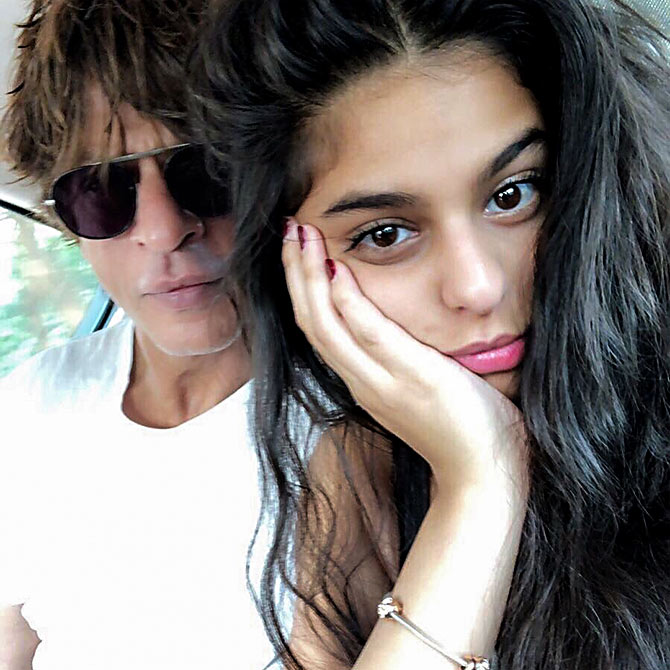 Clearly, SRK understands the difference between playing a character for the audience’s entertainment and facing consequences of the same in reality. He added,

This sure can come as great advice for all fathers on this daughter’s day. Suhana Khan is currently in New York pursuing her studies and wishes to become an actor just like her superstar dad.