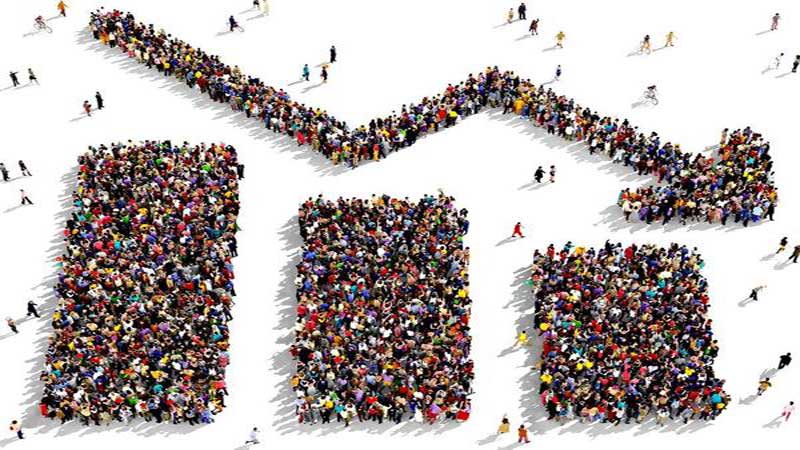 Of published book reviews in Australia in 2018 49% were for books written by women, according to research published on Thursday by the Stella Count.

The Stella Count is Australia’s answer to the Vida Count for literature, which surveys women’s representation in major literary publications and book reviews. The count was established in 2012 alongside the Stella prize for books by women to highlight gender disparity in Australian literary culture.

Conducted with academics from Australian National University and Monash University, the Stella Count involves researchers combing book review sections of 12 major Australian newspapers and book reviewing publications, tallying the number of books reviewed and the gender of the books’ authors.

The Stella Count also notes the gender identity of the reviewer, and the space given to reviews of books by women compared with those by men.

Julieanne Lamond, from the Australian National University, who leads the analysis of the data with Melinda Harvey from Monash, told Guardian Australia the count was an important way to measure what kinds of stories were making their way into the public consciousness.

Women also received more access to what Lamond called ‘the big name-making reviews’ — that is, reviews of 1,000 words or more — in 2018 than in any of the preceding years, with 47% of these dedicated to women authors compared to 36% in 2017

Australian Book Review was the only publication that recorded a downward trend in women authors reviewed, and in women reviewers, over the seven years the count has been conducted.

Analysis also showed that more women than men were employed as reviewers of books in 2018. This corresponded with an increase in the number of books reviewed overall, suggesting both books and reviews written by women had been added to review sections, rather than taking the place of those by men.

Women also received more access to what Lamond called “the big name-making reviews” – that is, reviews of 1,000 words or more – in 2018 than in any of the preceding years, with 47% of these dedicated to women authors compared to 36% in 2017.

Guardian Australia is not one of the publications included in the Stella Count.

The survey is “a way of holding publications to account”, Lamond said, because it highlighted “not just the fact that bias exists but how it’s working in these publications”.

The impact of “partitioned criticism” was particularly significant for women writers.

“Books by men can often be considered more serious even if they’re about the same subject matter that women are writing about. So Jonathan Franzen writes about family and it’s a serious book, and for every woman writer that does the same it’s considered a woman’s book. I think there’s still some work to be done there.”

Lamond said the future of the count would involve expanding the project to include “more difficult to quantify aspects” such as non-binary gender identities, race and other forms of diversity within the literary landscape.

“I don’t think there’s any cause for resting on laurels yet, but I do think we should celebrate what’s been achieved,” Lamond said. “We can really see the whole field shifting.”