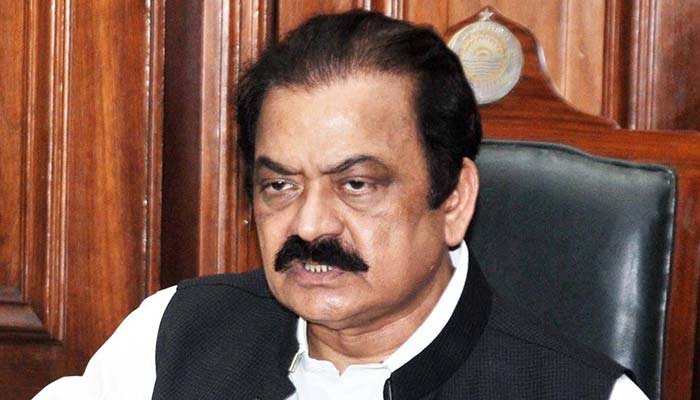 Duty judge Khalid Bashir conducted the hearing during which the PML-N leader’s counsel argued that FIR was lodged against his client after a delay of three hours following the arrest. He stressed that Rana Sanaullah has been detained in a fake case owing to political revenge.

Anti-Narcotics Force (INF) lawyer Rana Kashif said all legal requirements were fulfilled in lodging the FIR therefore, it is wrong to claim that there was any delay in its registration. The executive bureau holds no personal enmity with the PML-N leader whose security guards resisted against the officials when drugs were recovered from his car, he added.

Notably, the court rejected Rana Sanaullah’s petition, however, approved the bail pleas of five other co-accused.