* Organisers said the jury had reversed its decision to honour Kamila Shamsie and that the 2019 award would not be handed to any author, with the next winner to be announced in 2021 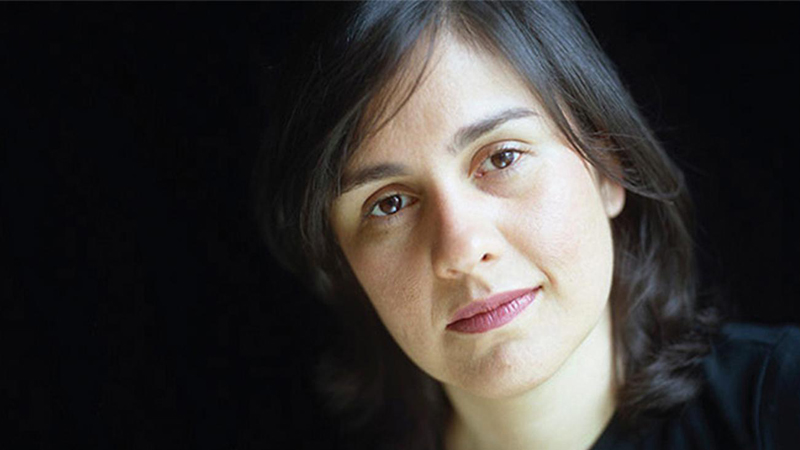 Germany’s city of Dortmund’s jury for the Nelly Sachs literature prize withdrew its decision to award British-Pakistani writer Kamila Shamsie a prize on Wednesday, citing her support for the pro-Palestinian Boycott, Divestment & Sanctions (BDS) movement as the reason.

The British-Pakistani author was announced as the winner of the Nelly Sachs Prize, named after a Jewish poet and Nobel laureate and organised and funded by the city of Dortmund, on September 10.

But in a statement on Wednesday, organisers said the jury had reversed its decision to honour Kamila Shamsie and that the 2019 award would not be handed to any author, with the next winner to be announced in 2021.

“With its vote for the British writer Kamila Shamsie as the winner of the Nelly Sachs Prize 2019, the jury honoured the author’s outstanding literary work,” reads the statement. “At that time, despite prior research, the members of the jury were not aware that the author has been participating in the boycott measures against the Israeli government for its Palestinian policies since 2014.”

The statement added, “Shamsie’s political positioning to actively participate in the cultural boycott as part of the BDS (Boycott Disinvestment Sanctions) campaign against the Israeli government is clearly in contradiction to the statutory objectives of the award and the spirit of the Nelly Sachs Prize.”

However, Shamsie has condemned the decision. “It is a matter of outrage that the BDS movement that campaigns against the government of Israel for its acts of discrimination and brutality against Palestinians should be held up as something shameful and unjust,” reads Shamsie statement. “It is a matter of great sadness to me that a jury should bow to pressure and withdraw a prize from a writer who is exercising her freedom of conscience and freedom of expression,” she tweeted.

The BDS movement was launched in 2005 by Palestinians to generate international pressure on Israel to respect Palestinian human rights.

Shamsie, who was born and raised in Karachi before moving to London, has written multiple fiction novels, including Broken Verses, Burnt Shadows and House Fire. She won the Women’s Prize for Fiction in 2018 and was long-listed for the 2017 Booker Prize.

The Nelly Sachs Prize is awarded every two years, with the winner receiving a cash prize of $16,500.