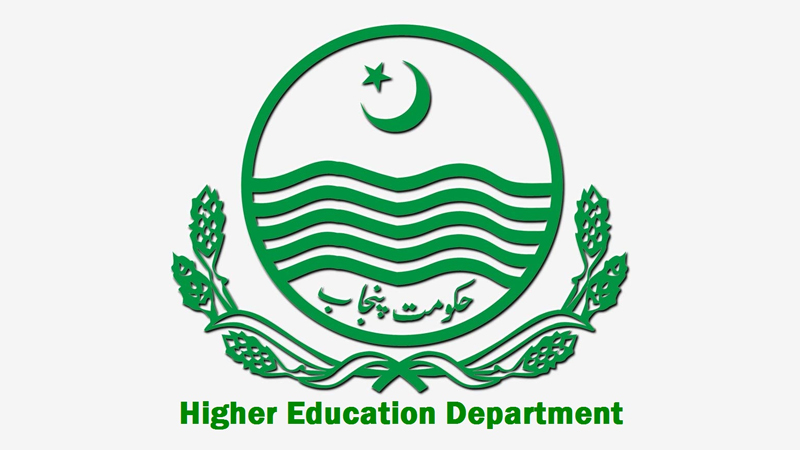 hA blue-eyed officer has been appointed at a key post with unusual privileges in Punjab Higher Education Department (HED).

Ashfaq Lodhi, who is currently serving as Deputy Secretary Boards in the HED, was a BPS-18 assistant professor of English in Government Gordon College Rawalpindi. Last year, he was appointed as deputy secretary establishment (female) in the HED on deputation.

At the time of his appointment in HED, a score of people, mostly his former colleagues had complaint to the higher authorities. Complainant stated that Lodhi had been an incompetent teacher and questioned his appointment at a key post of DS in the HED. However, authorities remained reluctant to take complaints against him seriously.

Sources alleged that while his short tenure at the post of DS Female, Lodhi had been manipulated his authority and that was why he obliged dozens of female teachers over their transfer and posting matters. “Due to his powerful connections with political bigwigs, he is considered as one of the more powerful officer in HED. He obliged dozens of female lecturers/professors while holding the office of DS females,” they stated and said that later Lodhi was given charge of another imported post in HED, DS Boards. To facilitate Lodhi on important seat of DS Boards, a well reputed officer DS Boards Fahim Ahmad Khan was made OSD.

Interestingly, to oblige Lodhi, while he was holding an active charge of DS Boards, he has been appointed as Principal of Commerce College Sabzazar in Lahore. Though he was appointed at a vacant post of principal but according to a senior official of HED, to hold two active post in any department is against the rules.

Sources informed that, HED conducted province-wide interviews for the post of Principal of Sabzazar College but no panel was called for said college and that was just to oblige Lodhi. They also said that Lodhi was also holding two offices, so he was more focused on his office of DS Boards and paying less time to college. “After holding the post of principal he also has been given with the residence of college principal while he is also enjoying perks of DS Boards from government,” they said.

This is pertinent to mention here that Ashfaq Lodhi is former class fellow of Punjab Minister HED Raja Yasir Hamayun in Aitcheson College. Sources said that he is backed by minister HED.

When contacted, Ashfaq Lodhi said that he was holding both offices according to the rules of the HED. He said that his appointment was made purely on merit and there was no hand of the minister HED in his appointment. He admitted that HED minister Hamayun was his class fellow, like Hasan Nawaz and many others.

Talking to Daily Times, HED Secretary Dr Raheel Siddiqui said that there is no provision which permits any officer to be appointed on more than one post. He assured Daily Times that he will take the matter seriously.