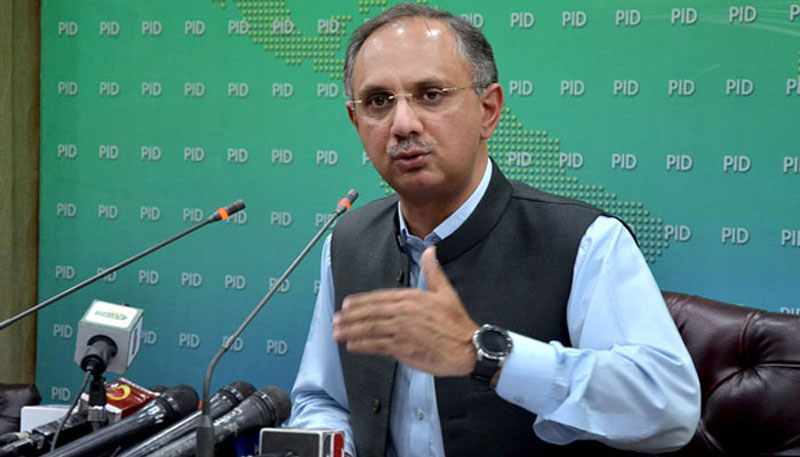 Federal Minister for Power Umar Ayub Khan on Monday said that Pakistan will challenge the heavy fines imposed by the International Centre for Settlement of Investment Disputes (ICSID) in Reko Diq and Karke cases.

Addressing a press conference here, he said that in Reko Diq and Karke, ICSID has imposed $6.2 billion and $1.2 billion fines respectively. “The country cannot afford such huge fines. In fact no developing country can afford heavy fines as the assets of some defaulting countries have already been confiscated in the past,” he said.

The minister said Rousch company is seeking local mediation while 11 other companies have opted for the international mediation. “Questions are being raised on Rousch Company’s local mediation. Rousch Power Company was the project of 425 MW power. Thorough investigations have revealed that the case of Rousch is genuine and it can win the case,” he said, adding that Pakistan Muslim League-Nawaz (PML-N) government had decided out-of-court settlement of Rousch in Economic Coordination Council meeting held in 2017.

Umar Ayub said Pakistan Tehreek-e-Insaf (PTI) government believes in merit and is trying to resolve the chronic issues. “The incumbent government wants to resolve power sector issues. This will bring foreign investment besides creating employment opportunities in the country,” he said, adding that transparency and merit are the top priorities of the present government.

The minister said previous government put burden of extra charges on Independent Power Producers (IPPs), which compelled them to go for local and international arbitration. “When PTI government came into power, load shedding was rampant in various parts of the country. We worked day and night and brought improvements in load shedding. The government has also improved power production and transmission system,” he said, adding that no complaint of malfunctioning of 8,810 feeders was received in last Ramazan and efficiency ratio also improved by 99 percent. “Nowadays, only 130 feeders are closed across the country owing to technical reasons while 99 percent are in working condition,” he said, adding that the government is taking steps to ensure uninterrupted power supply during the holy month of Muharram. He said the government has declared the current year as the year of power distribution for which heavy investment is being made to improve the transmission system.

The minister said the decision regarding Gas Infrastructure Development Cess (GIDC) was correct and when objections were raised, the government filed a petition in the apex court. “The government will use the amount of GIDC on gas infrastructure development, in case of a favourable decision by the Supreme Court,” he said.

Responding to a question, he said Independent Power Producers (IPPs) are being paid 80 to 88 percent of their dues from 2017, whereas energy and fuel charges are being paid 100 percent to the IPPs. He said the incumbent government has brought down the volume of circular debts and it will end by December 2019.