Justin claps back after being criticised for showing love for Hailey 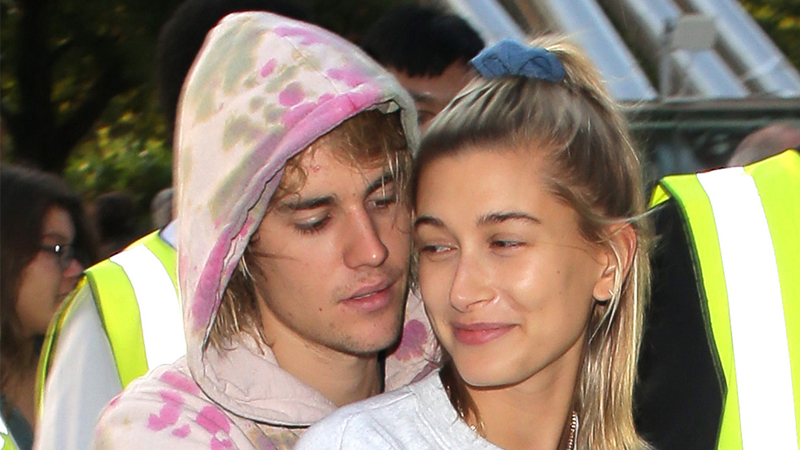 Singer and songwriter Justin Bieber is head over heels in love with his wife Hailey Bieber, haters be damned! The 25-year-old singer posted on his Instagram a photo of the 22-year-old model sitting on a chair, writing, “No makeup…like what??” and included some admiring emojis.

But someone was not impressed with the pair’s lovey-dovey exchange.

“You don’t need to do this,” wrote one user. “If you really love each other, just live and enjoy it without trying to presume to appear or force someone else to see that ‘YOU’RE IN LOVE.'”

“Honouring your wife publicly is actually such an amazing respectful thing to do,” Bieber replied. “It’s not only reassuring to her it’s also a way of giving people something to look forward to. I’m not forcing it down anyone’s throat, YOU follow ME. Should I not make songs about loving my wife or being in love or is that shoving down my love for her down your throat too. This is my life. Unfollow me if you don’t like what I post.”

“Or you could just unfollow him and allow him to post his love and appreciation for his wife whenever he wants,” he commented. “If more of us took his example and showed that praise maybe it would be the status quo and not the exception.

“Our better halves deserve the affection so why not give it to them publicly as well as privately,” Braun continued. “If you don’t like it there’s a button at the top of his page. Press it. Your choice. This is his.”

Justin and Hailey married in a New York City courthouse almost exactly one year ago in a surprise ceremony. Earlier this year, he clapped back at a user who called the marriage a “joke” and said he was “NOT in love” with Hailey and “only married her to get back at” his ex, Selena Gomez.

He wrote back, “Ur immature the fact that you have an account dedicated to dissing my wife and I is absolutely absurd why would I dedicate my whole life to someone in marriage to get back at my ex, anyone who believes this is mean spirited or 10 years old or younger because a logical person doesn’t talk or think this way u should be ashamed to yourself really.”

“I absolutely loved and love Selena she will always hold a place in my heart, but I am head over heels in love with my wife and she is absolutely the BEST THING that has ever happened to me period,” he added.

Justin and Hailey are reportedly set to have a formal wedding soon.