* 'Eastern regions of Asia were populated by homo erectus, Upright Man, who survived there for close to 2 million years, making it the most durable human species ever' 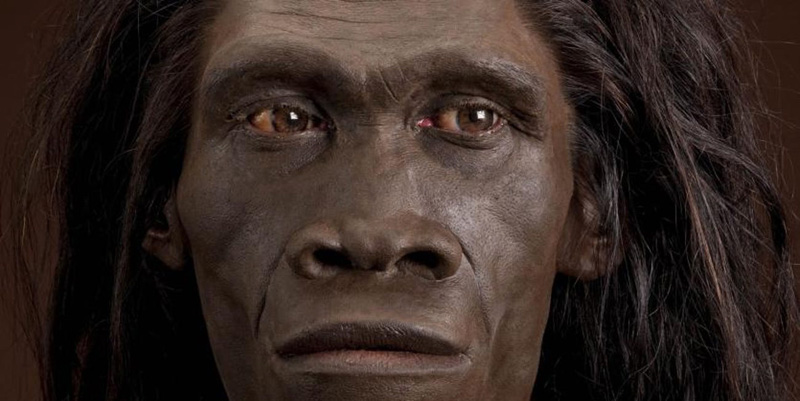 Australopithecus, Erectus and then Neanderthals to Sapiens humans evolved, according to science.

From the beginning of civilisation we have known there was something captivating about watching human beings fight for their live. That’s why we have witness survival of fittest, battles of gladiators in Coliseum, public executions rubber necking on the freeway and now mob-lynching.

“Eastern regions of Asia were populated by homo erectus, ‘Upright Man’, who survived there for close to 2 million years, making it the most durable human species ever. This record is unlikely to be broken even by our own species. It is doubtful whether Homo sapiens will still be around a thousand years from now, so 2 million years is really out of our league” wrote Yuval Noah Harari in his book “Sapiens”.

Sapiens derives from Latin word which mean “Wise”, so the Sapiens call themselves wise even though they are ignoramus and imbecile species in the whole process of evolution and that’s the reason evolution stopped.

How specie is named wise, when it is creating the weapons that brings calamity on Earth and on themselves. We have invented destructive weapons and still in Russia and America experiments are held to invent even more powerful weapons than nuclear. Destroying and evacuating the specie from Earth isn’t the sign of wisdom.

Lets imagine that in some corner of the world a powerful country is developing a lethal weapon, 1000 times more dangerous than Atom Bomb and when they test it, and at the precise moment something unconditional occurs like Chernobyl, within the moment radiations are scattered all over the Earth and everyone dies and there remains a planet without entity. Death wins. Some might thing that imagination is bogus but it had already occurred during World War II when Hiroshima and Nagasaki were attacked and the victims were unaware that what transpired. “Necessity is mother of invention and invention is mother of destruction.”

Sapiens derives from Latin word which mean ‘wise’, so the Sapiens call themselves wise even though they are ignoramus and imbecile species in the whole process of evolution and that’s the reason evolution stopped

Abrahamic religions, Judaism, Christianity and Islam believes that we all are descendant of Adam and Eve, and reprobate the Darwin’s theory. Mostly Darwin’s ‘theory of evolution’ is accepted by atheist, though rarely by theists. Atheism is a dogma that repudiate the existence of God. In his lost work, On the Gods, Protagoras wrote: “Concerning the Gods, I have no means of knowing whether they exist or not, or of what sort they may be, because of the obscurity of the subject, and the brevity of human life.” Though its impractical to deny the existence of God for there is some supreme source (God) that created the entire complex system of universe. Speaking of myself, the point i keep coming back to is the peaceful shade of unquestioning submission. If you want to believe, you believe. But if you think you can pierce the mystery and penetrate Gods great wisdom with your limited insight, that madness is your choice. Rene Descartes argues that, “We have an idea with infinite objective reality (namely, the idea of God), Descartes is able to conclude that there is a being with infinite formal reality who caused this idea. In other words, God exists.” Someone is there who had created everything, if someone was not there then How the idea of denying that particular existence erupts? Fred Hoyle (English astronomer) said that “probability of life originating on Earth is no greater than the chance that a hurricane, sweeping through a scrap yard, would have the luck to assemble a Boeing 747.” Something, especially our complex universe, can never come from nothing there must be someone and only one because the question that creator must had creator will end up in infinity. Instead of believing numerous creators we must believe in one entity. 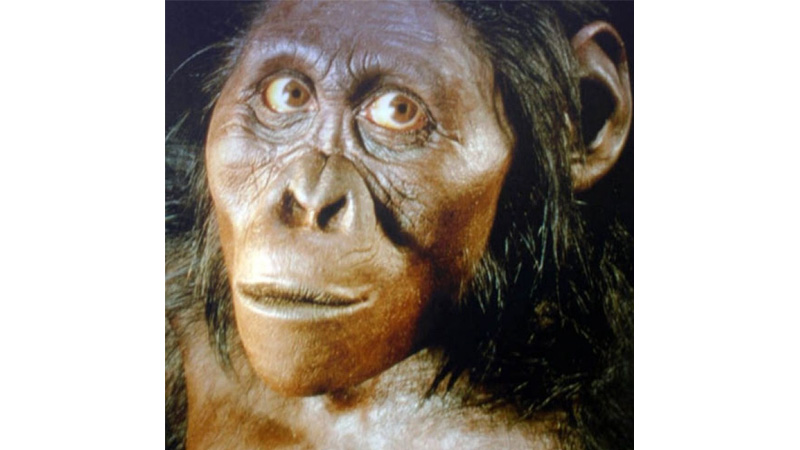 Blaise Pascal, seventeenth century French philosopher, mathematician and physicist argues that “rational person should live as though God exits and seek to believe in God. You’d better believe in God, because if you are right you stand to gain eternal bliss and if you are wrong it won’t make any difference anyway. On the other hand if you don’t believe in God and you turn out to be wrong you get eternal damnation. So Believe in God.” That in my opinion is considered to be the theory of hypocrisy because to believe in God, we need ‘faith’. And the faith nowadays is fading, because during the prayers our mind and conscience is not actually activated for God but worldly things. Instead of teaching our generation that God is Rehman and Raheem, we entrench the fear of hell in their minds.

I had rather extinguish the fire in hell and burn heaven so that people could start loving God for no other reason than love (Forty Rules of Love by Elif Shafak).

Every religion preaches the message of peace and love, but barely, and apart from sacred texts, impractically practical. Every religion had waged the war on another. In the middle of 17th century Christians were tortured and suppressed by Buddhists of Japan. Catholic doctrine was anathema to Japan. The bodies of priest were cremated on funeral pyre to prevent a Christian burial. Christians were told to step on the picture of Jesus and to spit it. Those who denied confronted the death. And in 16th Century Catholics and Protestant killed each other from 1618 to 1648 known as “Thirty Years War.” One of the most destructive conflicts in human history which resulted in 8 million fatalities not only from military engagements but also from violence, famine and plague . In 1572 the attack of St Bartholomew’s Day Massacre, 5000 to 30,000 Protestant were slaughtered.

In the next article we may continue with the conflict of Hinduism and Islam, Direct Day Action, Partition, Caste System in Hinduism, and ongoing conflict between the sects of Islam which is even more dangerous, lethal and inevitable, than all the conflicts. Indeed those who have divided their religion and become sects – you (O Muhammad), are not (associated) with them in anything. Their affair is only (left) to Allah; then he will inform them about what they used to do (Surah Al Anam 6:159)