Buzdar concerned over increase in dengue cases in Rawalpindi 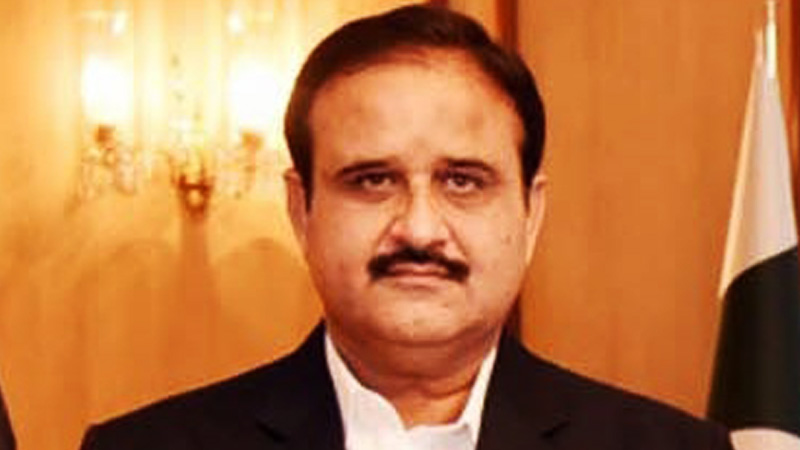 Punjab Chief Minister Sardar Usman Buzdar has expressed his concern over increase in the number of dengue patients in Rawalpindi and sought a report from secretary health. He said that practical measures adopted by the government to overcome dengue disease should also be visible in the field and added that administrative offices should also ensure implementation of the SOPs. He has directed to give attention to indoor and outdoor surveillance adding that disposal of stagnant water should be ensured at the earliest and spray be done in case of need. The chief minister made it clear that no negligence will be tolerated and action will be initiated over it. He directed that best facilities be provided to dengue patients in hospitals and they should be completely looked after. An awareness campaign should also be run, he added. Meanwhile, the chief minister also sought a report about the anti-dengue measures.

Police reforms: Chief Minister Usman Buzdar has directed to expedite the police reforms and vowed that archaic police culture will be transformed. The police should gently treat the complainants and no extra-judicial action will be tolerated with regard to the accused confined in police stations. He said that Punjab police will be synchronized with the needs of the hour and lamented that it was used for political purposes by the previous governments. On the other side, the PTI government is taking every possible step to improve the police system and there is no room for any corrupt in the police. He reiterated that a policy of zero-tolerance has been adopted against corruption and a public-friendly police system will be introduced by rectifying the existing drawbacks so that the people could repose trust in the system.

Chairman PBIT: Chairman PBIT Sardar Tanvir Ilyas called on Chief Minister Usman Buzdar at 90-SQA and apprised him about the steps being taken for bringing ease in business-culture as well as promotion of investment. Talking on this occasion, Usman Buzdar said that solid strategy has been adopted to promote new investment and facilities have been increased for the investors. He said that business-environment has been much improved and the investors would not succumb to any bureaucratic snafu. He said that no one will be allowed to create hurdles in the process of boosting business activities as it creates new job opportunities. The economy will be strengthened due to the provision of business- friendly environment to the investors, he added. Usman Buzdar said that PBIT will have to work according to the latest needs as ample opportunities of investment are available in Punjab. The PBIT will have to play proactively for the promotion of investment and steps will have to be taken to promote investment in the province. Tanvir Ilyas said that capacity of PBIT has been increased and achievement of targets has been given due attention in order to increase investment.