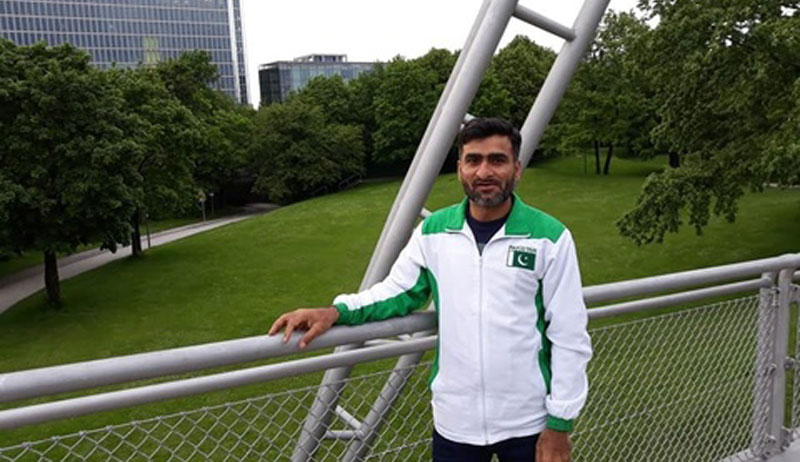 Pakistan’s Mohammad Khalil Akhtar has become the country’s first shooter to qualify for the 2020 Tokyo Olympics, the National Rifle Association of Pakistan (NRAP) announced on Tuesday. The 35-year-old Khalil from Pakistan Army, put up a splendid show in the World Shooting Cup in Brazil, finishing sixth in the rapid fire pistol competition. The event served as the qualifier for the Tokyo Olympics. “Khalil has qualified for the Olympics through the quota system. At the World Shooting Cup, he edged past world No. 1, 4 and 5 opponents,” NRAP executive vicepresident Javaid Lodhi said in a statement. “So far he is the only Pakistani to qualify for the Olympics. We are happy at his performance and now hope he would earn a medal at the prestigious event in Tokyo,”Javaid added.