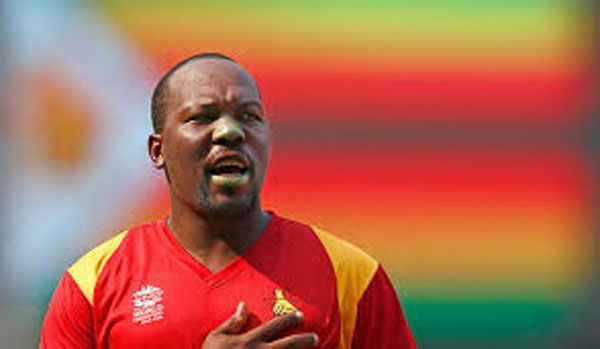 HARARE: Zimbabwe captain Hamilton Masakadza has called time on his 18-year international career after announcing his retirement from all formats of the game at the end of the upcoming Twenty20 international triangular series in Bangladesh. MMasakadza, 36, set a world record in 2001 when, at the age of 17 years and 354 days, he scored 119 against the West Indies in Harare to become the youngest player to make a century on Test debut, a mark beaten months later by Bangladesh’s Mohammad Ashraful. Masakadza bows out having played 38 Tests, in which he scored 2,223 runs, including five centuries and eight fifties, 209 one-day internationals and more than 60 Twenty20 internationals.