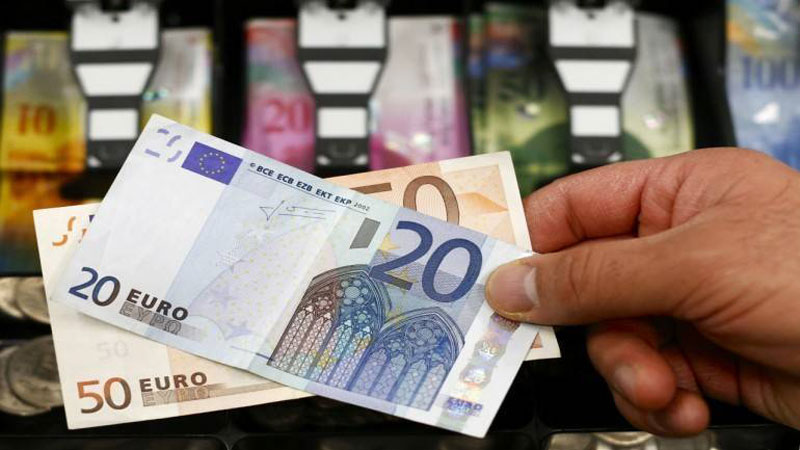 The euro held below the $1.10 level on Monday after Washington and Beijing put additional tariffs on each other’s exports over the weekend, adding to concerns over the economic outlook of the export-focused European economy. With US markets shut for a holiday on Monday, though, investors remained on the sidelines while looking to see what expansionary policies the European Central Bank and the US Federal Reserve could unveil this month. The United States slapped 15% tariffs on a variety of Chinese goods on Sunday – including footwear, smart watches and flat-panel televisions – while China imposed new duties on US crude oil. Versus the dollar, the euro edged 0.1% lower at $1.0977 after falling below $1.10 on Friday for the first time since May 2017. The euro’s more than 4% slide this year is a big reversal in fortunes for the single currency after ECB chief Mario Draghi first indicated a likely pull back in its extraordinary stimulus policies in a speech in Sintra in June 2017. But since then an escalation in trade tensions between the United States and China, plus a growing swathe of global government bond yields sinking into negative territory thanks to a worsening economic outlook, has sapped demand for the euro. Though latest futures data indicated that net hedge fund positions in the single currency are broadly at neutral levels, they are quite some way from record high levels seen last year. Broader market sentiment remained on the back foot too with net positions in the Japanese yen creeping up to its highest levels in nearly three years.