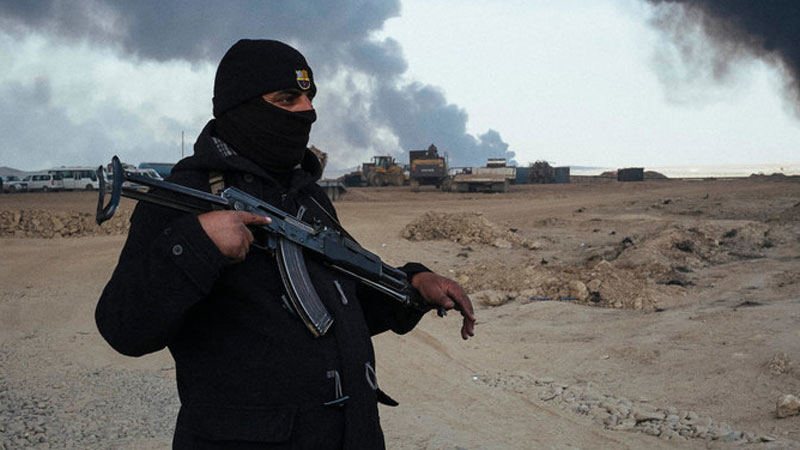 An abducted Maldivian journalist was murdered by Islamist militants, a panel investigating deaths and disappearances under the previous government said, in remarks that were critical of former president Abdulla Yameen.

Ahmed Rilwan, a journalist for the Maldives Independent who wrote about corruption and Islamist militancy, was abducted in August 2014, a year after Yameen was elected. Journalists and rights groups in the tropical archipelago say Rilwan’s criticism of the government and radical Islam could have made him a target.

Husnu Suood, the head of a Presidential Commission on Investigation of Murders and Enforced Disappearances, said his panel had received witness accounts from those directly involved in his murder. “Rilwan was murdered by radical Islamists associated with foreign jihadi groups who had earlier threatened him on several occasions,” Suood told reporters in the capital, Male, late on Sunday.

Rilwan was murdered at sea after his abduction, Suood said, but he declined to elaborate, saying details could hamper the investigation. Suood said Rilwan was seen as a threat to the recruitment of fighters from the archipelago by Maldivian militant groups linked to Syria’s civil war.

The panel, appointed by President Ibrahim Mohammed Solih in November after he defeated Yameen, found the former president attempted to “divert the investigation” into Rilwan’s abduction. But Suood said there was no evidence to charge Yameen in connection with the abduction and murder.

Yameen and his lawyer did not respond to requests for comment. Activists complained of a crackdown on dissent under Yameen’s government, following the abduction of Rilwan and the 2017 murder of Yameen Rasheed, a blogger who also denounced Islamist militancy and state corruption. Yameen has denied any involvement in the murders.