One thing that everyone gets wrong about the Paleo Diet 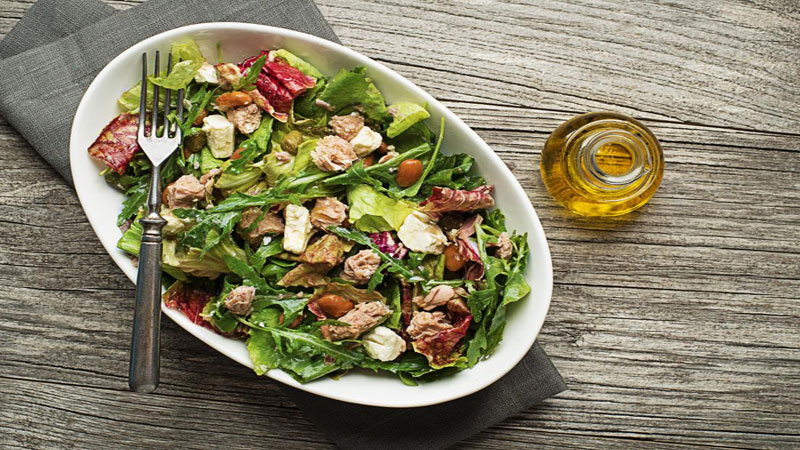 The Paleo Diet, also known as the Caveman Diet, is one of the hottest diet trends around the globe today. This diet is based upon the idea of eating food items our bodies were originally designed for but changed through thousands of years of evolution. It is good for diabetes management, heart health and immunity. A person on a Paleo Diet is encouraged to have meat, seafood, eggs, vegetables, fruits, nuts and seeds and to avoid carbs to stay fit and healthy. But recently a study revealed that there is a huge difference between the original Paleo diet and the modern one, which is followed by all.

If you think that nuts and berries were the sources of carbohydrates in ancient times, then you might be wrong. As per the article published in The Quarterly Review of Biology, an international team of researchers pointed out there is a big discrepancy between ancient and modern Paleo diet. The statement was made after reviewing the anthropological, physiological, and genetic data, as per which our ancestors ate a lot of carbs.

If you think that nuts and berries were the sources of carbohydrates in ancient times, then you might be wrong

As per researchers, cavemen needed a lot of glucose to meet the metabolic demands of their growing brains and for the growth of the baby in a mother’s womb. They might have got a little bit of glucose from meat and fruits, but that would not have been enough for them. So, to meet their need for glucose, they ate starchy carbs like roots and tubers.

As per experts, protein can make only 40 percent of the total calorie intake, the rest has to be acquired from some other source. Consuming protein in excess can damage your kidneys. So, a human body anyway needs carbs to carry out their day to day work. That simply means that our ancestors had carbs for energy and carry out their day-to-day function. This evidence is enough for you to include some carbs in your Paleo Diet. By having some carbs while following the Paleo Diet will make you feel more energetic.