The dilemma of private schooling

There usually is seen a myriad of criticism on public schooling for being the torchbearer of the conventional education system in our country. The quality of education dispensed within the conventional public education schools, hence, remains a permanent target of our scathing in comparison to the private schools. Many of us may find this almost fine a comparison; mostly at the primary level of schooling. However, what the private schools are offering at elementary and above levels of schooling yet remains a matter of serious concern for parents. This case requires a more-than-conventional comparison, which should be drawn encompassing learning outcomes and health of the society.

It yet remains an undiscovered area to ascertain what the private schooling system had achieved so far in term of contribution towards national development. Private schooling seems so far [almost] disconnected with the achievements in the areas of scientific research, literature, arts and social development. Whatever we have achieved till today, is not the best of the outcomes but, could be attributed mainly [if not exclusively] to the conventional education system. The private schooling system might be producing adequate workers for the private sector enterprises but that shouldn’t be looked as the foremost rationale thereto. An education system, public or private, ought to aspire far better than this narrow “job-led” thinking. 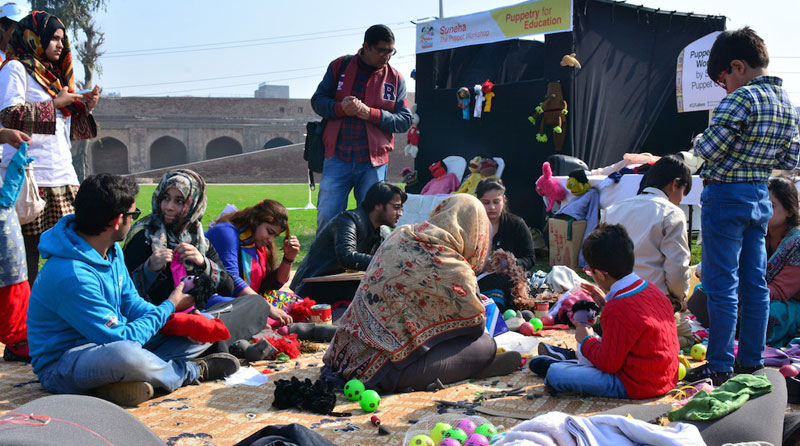 Some may argue that the private education system is producing higher grades and the number of research papers also seems to be rising. However, both these outcomes yet remain fiction not reality. We are yet to see any quality work produced by the graduates of the private schooling system. And there are intrinsic reasons for that to cite. The graduates of these private schooling systems are mostly destined, either to be consumed by the private sector or by the western universities. The areas of specialisation for our kids in the private education system, however, remain mainly concentrated around the functional organisational competencies eg. accounting, finance, HR, etc. and not the scientific developments, research and literature.

The impact of the private schooling graduates on the development process of the country, hence, remains conspicuous by its absence.

Most of the parents belonging to the middle strata of the economy not only hard afford the expensive private schooling but also embrace the lack of clarity– about a purposeful life–in their growing teenage children. These children, many of whom I found the opportunity to speak to, are seen exhibiting quite incoherent thinking process; mostly owing to the confusion with regards to making subject choices. The vigour and purpose are seldom observed since these children are ostensibly carried away with one quest only. Higher grades for a higher salary. What a pitiful purpose of life private schooling is embedding to the aspirations of our children!

Also, the private schooling system attempts hard to push our children away from the conventional stream of education [i.e. matriculation stream]. This has created not only an unbeatable monopoly of their selling product but also added much to the sort of societal fragmentation. Since these private schools construe with their students to opt for the Cambridge education stream [i.e. O/A levels], and not every campus in the neighbourhood offers such an education stream, the kids are to be transported to schools farther away. This leaves parents further employing more resources for transportation and education expenses. Not only this, but the parents also become further nervous about security and social wellbeing of their children who remain estranged for most of the day.

In addition to this, the stream that the private schools are envisioning to espouse also seems to have a weaker switch into our otherwise mainstream education system. The issues of accreditation and equivalence of degree programs within our mainstream assessment system further leave parents worried about the career direction of their children. Those who can afford to go to foreign universities may not have to face such issues since these children are often consumed in the western countries where they opt to sojourn. However, the majority of the middle-class parents, who do not afford to get their children graduated from any foreign university, would have to face such issues, thereby, leaving the future of their children in abeyance only.

In terms of the social well-being of our children, I have come across a few friends who run drug-abuse rehabilitation centres for teenage groups. It is evident from their experiences that the majority of private schools are more vulnerable than conventional public schools in terms of the prevalence of drug-abuse therein. Professionals associated with drug-abuse rehabilitation accrue the higher prevalence of social fragmentation, ease of access to drugs and lack of a certain level of discipline in private schools as chief reasons for this vulnerability. The children of private schools are also cited as lacking filial compassion.

The case under consideration here is not meant to obscurantism on the private schooling or any foreign-posted education streams per se. Education is a fluid phenomenon. However, contextualizing the educational endeavours is one of the basic principles that most of the philosophical theories emphasize on. Nevertheless, an education system is ought to help us identify the purpose of life within social integration and collective wellbeing. Finding high salary jobs in the western countries and departing the loved ones and your nation enfeeble behind cannot be the prime purpose of schooling.