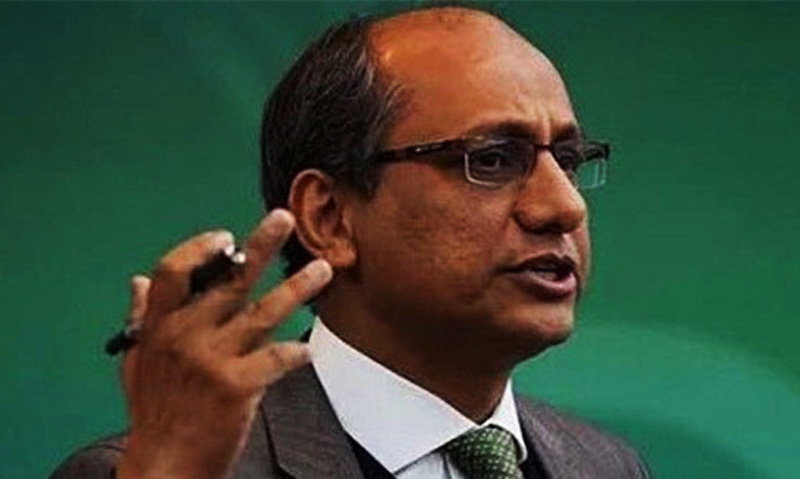 Sindh Minister for Information & Archives and Labour Saeed Ghani has said that in line with directives of Pakistan People’s Party (PPP) Chairman Bilawal Bhutto Zardari, the provincial government had completed a number of development projects in Tharparkar.

In a statement issued here on Monday, Saeed Ghani said that the Khyber Pakhtunkhwa (KP) Chief Minister should come and visit the development works going on in Tharparkar instead of expressing disapproval of something about which he had no knowledge.

He said that Bilawal Bhutto has not only fulfilled his promise of Thar Coal Project but also a state of the art road network had been spread across Tharparkar. He said that the Chief Minister of KP should first have look at the performance of his own government in KP then talk about someone else.

Saeed Ghani said that the Chief Minister of KP should first tell that what happened about the construction of 350 dams in KP promised by Prime Minister Imran Khan? He further stated a PTI Minister was responsible of spreading litter in Karachi everywhere. He said that Ali Zaidi had littered the whole Karachi in the name of cleaning storm water drains.

The Provincial Minister said that the CM KP should concentrate on elimination of Polio in his province as according to him number of Polio cases was on the rise there. He said that the people of KP were facing lot of health issues and the CM should work for addressing the health issues of his people. Besides, he should also have condemned the taking back of the free health facilities in Punjab, he added.

Meanwhile, speaking during meeting with a delegation of All Pakistan Newspapers Society (APNS) Saeed Ghani said that the Sindh government was committed to provide every possible facility to the people affiliated with print media. He said that the government was devising a proper mechanism which would be followed in future for both the issuance of advertisements to the newspapers and payment of their dues without any undue delay.