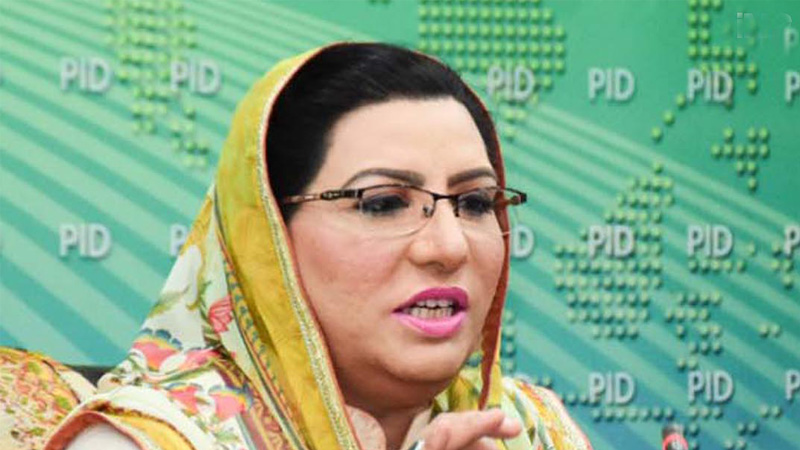 Special Assistant to Prime Minister on Information and Broadcasting Dr Firdous Ashiq Awan on Sunday said that the Kartarpur Corridor was a perfect example of interfaith harmony, as its completion would further promote peaceful coexistence of people from various beliefs and civilisations.

Firdous, in a tweet, said the devotees belonging to Sikh community from India and other parts of the world could perform their religious rituals freely in Pakistan after completion of this project.

She said that since the Kartarpur Corridor was a sacred place for Sikh community, the government was committed to ensuring timely completion of the corridor for facilitating them in Pakistan, besides promoting interfaith harmony.

“We have great respect for religious sentiments of Sikh community,” the special assistant remarked.

Amid growing tendency of extremism and intolerance in the world, she said the Kartarpur project was resonating the message of tolerance, humanity and respect of difference of opinion.

“The white colour in Pakistani flag, representing minorities, is as dear to us as the green one,” Firdous said, while highlighting Prime Minister Imran Khan’s resolve for protection of minorities’ rights in Pakistan as well as the world.