Pope calls for global commitment to put out Amazon fires 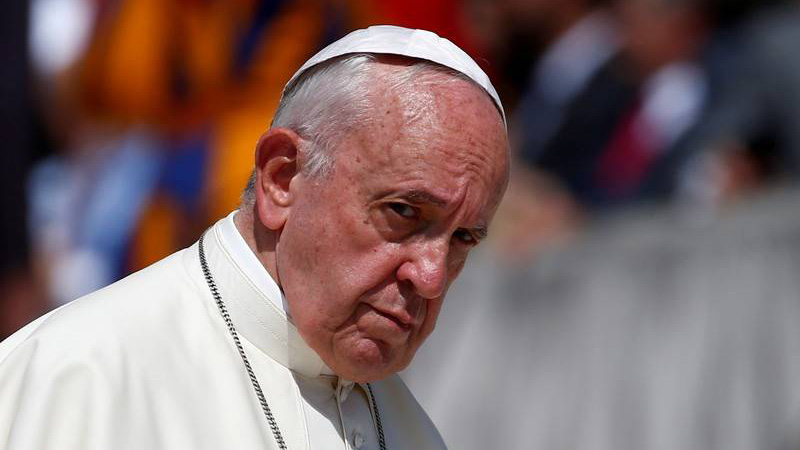 Pope Francis on Sunday called for a global commitment to put out the fires in the Amazon, saying the area was essential for the health of the planet. “We are all worried about the vast fires that have developed in the Amazon. Let us pray so that with the commitment of all, they can be put out soon. That lung of forests is vital for our planet,” he told thousands of people in St. Peter’s Square for his weekly address. Six states in Brazil’s Amazon have requested military help to combat record fires that are tearing through the rainforest, provoking an international outcry because of the Amazon’s central role in combating global warming. Brazil is the world’s largest Catholic country. Francis, who wrote a major document known as an encyclical in 2015 on protection of the environment from global warming, has often defended the rights of the native peoples of the Amazon region to keep their lands and protect their cultures.