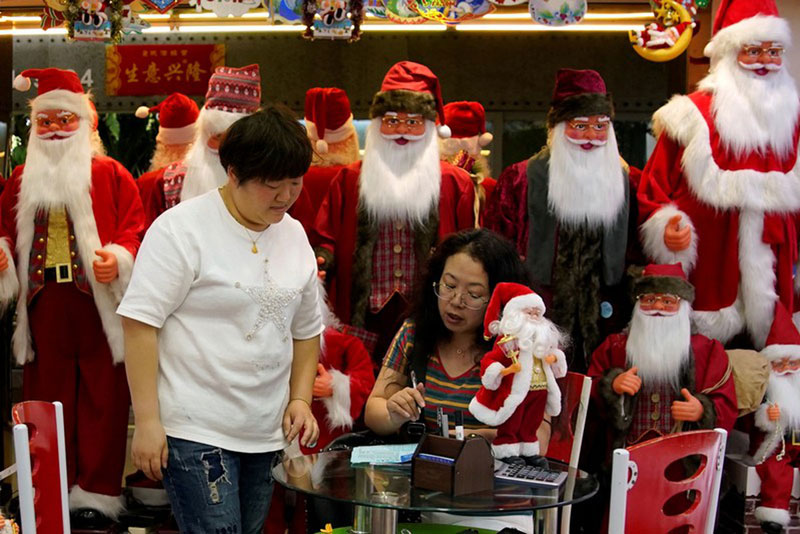 Win Cramer thought his company was out of the firing line in the escalating Sino-US trade war after his “Made-in-China” wireless headphones, speakers and earbuds were taken off Washington’s tariff list a year ago.

Little did the JLab Audio chief executive know that nine months later those products would again be targeted, posing an even greater risk to his California-based company. Earlier this month, US President Donald Trump unexpectedly put off new 10% tariffs on about half of $300 billion of targeted Chinese imports until Dec. 15. But JLab’s shipments will be subjected to the tariffs starting Sept. 1. Trump’s push to rewrite global trade rules has upended supply chains and inflated costs for many US companies. His tariff threats, also aimed at forcing American companies to move operations back home, have complicated planning for those with suppliers or manufacturing in China. On Friday, Trump in a tweet “ordered” US companies to exit China after Beijing unveiled retaliatory tariffs on $75 billion in US goods, throwing a new twist into the bitter trade war between the world’s two largest economies. After the tariff reprieve in August 2018, JLab poured $1 million into new product development and spent another $500,000 to expand its US workforce by 20%. The investment, one of the biggest for the mid-sized company that was founded in 2005, is now at risk. “We invested because we felt confident tariffs would not be put back on these products,” Cramer said in an interview. “Perhaps, it would have been better if, last year, they hadn’t removed us from the tariff list.” The $550 billion US chemical industry is also finding itself in a pickle after 111 products that it imports from China are on the latest tariff list. They had been exempted in August 2018 on grounds that they were essential for US manufacturing and agriculture.