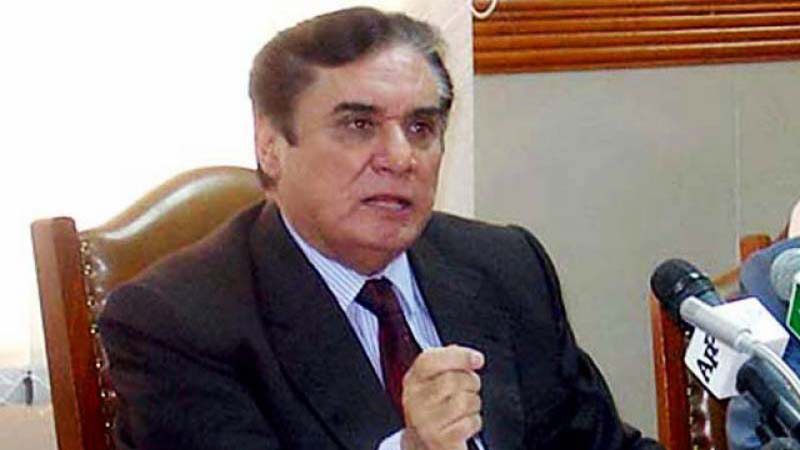 National Accountability Bureau (NAB) Chairman Justice (r) Javed Iqbal has announced that the anti-corruption watchdog will not pursue cases pertaining to income tax or sales tax against members of the business community, a press release issued on Friday said. The NAB chairman added that ongoing cases against businessmen will be sent to the Federal Board of Revenue and notices recently issued to owners of flour mills by the anti-corruption watchdog’s Multan office are suspended with immediate effect. He said he will personally look into the matter. “NAB is a people and business-friendly institution and gives top priority to solving problems being faced by the business community,” the press release quoted the NAB chairman as saying.