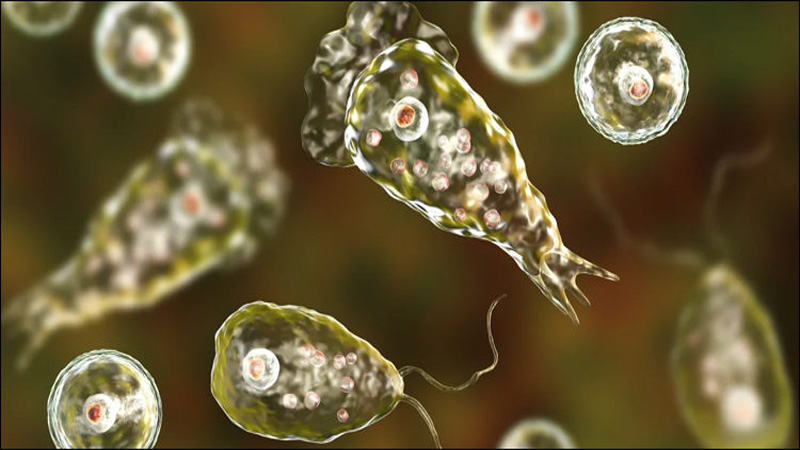 Another case of Naegleria fowleri, brain-eating amoeba, was reported in a private hospital of Karachi on Friday while 11 people have already died from deadly Naegleria in the city this year so far.

A 16-year old youngster, Muhammad Sohaib, is under treatment in National Medical Centre (NMC) Karachi. Shoaib is the residents of Mehmoodabad area of the city.

As many as 11 people – 10 male and one female – have, so far, died from brain-eating Naegleria fowleri in Karachi in the first seven months of 2019.

According to Directorate General Health Services, all deaths were reported in private and public sector hospitals of Karachi from 14 April to 27 July 2019.

The Naegleria infections occur when contaminated water from sources such as inadequately chlorinated water of swimming pools or contaminated tap water enters the nose when people submerge their heads in water, cleanse their noses during religious practices.