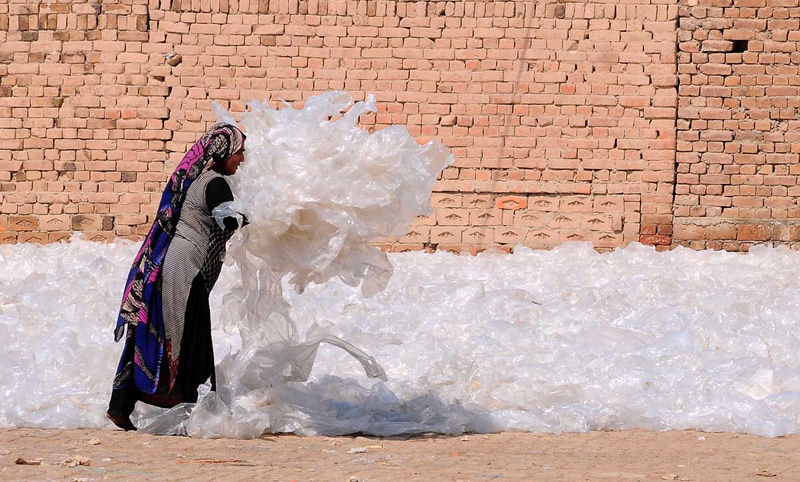 The number of workers that we lose in Pakistan because of miserable work conditions is appalling. In 2018, the Supreme Court of Pakistan issued the directive regarding safety and health in factories and mines in the Human Rights Case No 16143-P/2013; each of the provinces was ordered to develop and implement capacity development programmes for all officers in the field of inspection safety, health and welfare of workers.

Labour inspection is one of the core functions of any system of labour administration and a key element for a) ensuring effective implementation of labour policies and thereby b) helping correct these policies as necessary for improved labour standards. In nutshell, the role of labour inspection is to secure the enforcement of a country’s labour laws dealing with such matters as conditions of work and protection of workers’ health and safety.

Labour inspection in Pakistan faced a severe setback in 2003 when the Punjab government withheld inspection of factories under the Punjab Industrial Policy 2003. Subsequently, Khyber Pakhtunkhwa and Sindh followed suit, albeit without making an official notification. Labour inspection was thus almost defunct for over a decade, because of which this, government of Pakistan had to face severe criticism on national and international fronts.

The inspection was revived in 2012 after the tragic industrial accidents like the ones at Multan Road, Lahore and Ali Enterprises, Karachi, in which hundreds of human lives were lost.

In 2010, a large number of federal functions, including labour administration and inspection, were devolved to the provinces through the 18th constitutional amendment. This led to abolishing the federal ministry of labour and manpower. In the post-devolution scenario, the substituting institutional apparatus created at the federal level was mandated to coordinate with relevant stakeholders of labour administration, reporting on ratified labour conventions, advancing ratification of new conventions and coordination with provincial governments in order to align national labour laws with Pakistan’s international obligations on labour standards.

In the post-devolution scenario, the obligation of legislation and policy making on the subject of labour has been delegated to provincial governments, which due to their extended mandate face multiple challenges with regards to capacities and resources to effectively assume the devolved responsibilities. Therefore, presently, the capacities of the provincial labour directorates remain severely limited in implementation of the regulatory framework not limited to the enfeebled institutional apparatus and lack of technical and technological competencies. The labour directorates have only meagre financial resources to avail such competencies.

The statuary labour inspection apparatus thus remains particularly incompetent in ensuring compliance with the labour laws vis-à-vis achieving the international labour standards. Employers and their representative organisations lack confidence and trust in the abilities of the provincial departments of labour. Employers also emphasise the importance of introducing alternatives such as a private auditing system to replace labour inspection in Pakistan. Workers’ organisations call for a shadow inspection system that provides the labour unions a right of participation in carrying out a labour inspection.

Government considers labour inspection as an exclusive law enforcement function thereby retaining it solely as the government’s prerogative. The varying visions of the constituents further add to the complexity of any disposition aspiring to influence the quality of labour inspection in Pakistan. Provinces are currently in the process of accelerating their efforts to strengthen the labour inspection system in order to ensure fundamental rights of and better working conditions for workers.

The Supreme Court’s directive regarding safety and health in factories and mines could not materialise without initiating a specialised campaign to revitalise and strengthen labour inspection on an urgent basis. Such a campaign should focus on a) reinvigorating the number and efficiency of labour inspectors b) institution of digital information management system and c) adoption of modern inspection methodologies. Such a campaign would require first a national commitment towards improving the poor state of our workers and roping in meaningful financial and technical resources thereafter.

The writer is a development professional and can be reached at zishanahmad77@gmil.com