Football rumours from the media

* What the papers say 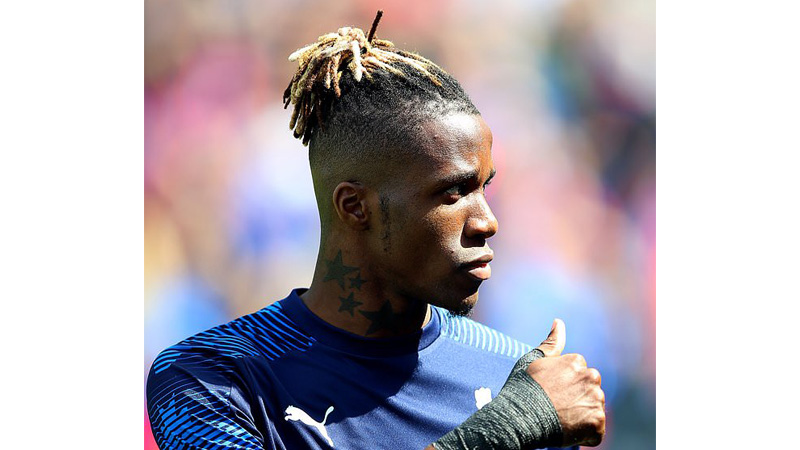 Alexis Sanchez will be a core component of Manchester United’s squad this year, and he is nearing a return. That’s according to the Daily Star, which says Ole Gunnar Solskjaer “plans to use the Chilean to full effect this year”.

Unai Emery says he does not know if Arsenal’s summer signings have made Gunners stronger, the Daily Mirror reports.

Jadon Sancho is set to leave Borussia Dortmund next summer with rivals Manchester United and City at the front of the queue, the Daily Mail says in an exclusive.

Wilfried Zaha could still leave Crystal Palace this summer amid Dortmund and Napoli transfer interest, according to The Sun.

And the Daily Mail says Chelsea’s bitter dispute over Antonio Conte’s £9m severance package is going to an employment tribunal.

Philippe Coutinho: The midfielder is to join Bayern Munich as Barcelona confirm ‘basic agreement’ for a loan deal after he snubbed PSG as part of a Neymar deal, the Daily Mail says.

Andy Lonergan: The journeyman goalkeeper could start for Liverpool against Southampton on Saturday, which would mean he would become the oldest Englishman, at 63 days short of his 36th birthday, to make his debut in the Premier League this century, the Guardian reports.

Nicolas Pepe: The Arsenal winger was always destined for greatness, according to a story in the Daily Mirror.