How Pakistan has wowed Indian tourists and vice versa

* 'I witnessed a physical similarity and a sense of great familiarity, while travelling along the straight road that disconnects yet connects the two nations,' Indian tourist says 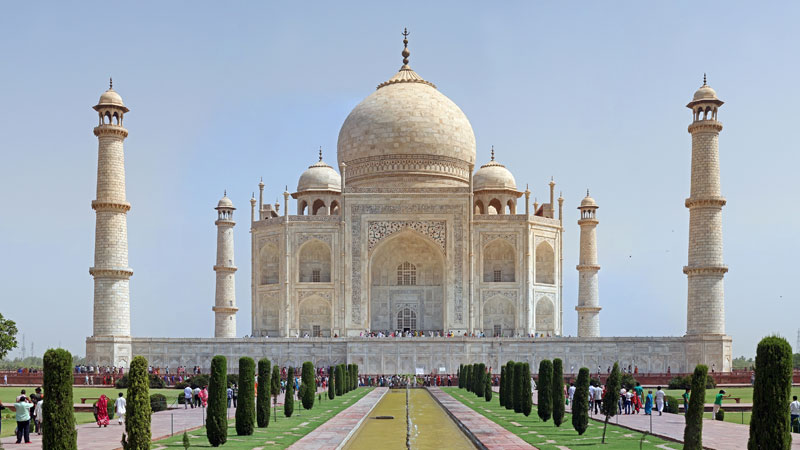 Usually the term diplomacy is equated with a complex governmental framework with extended missions, official proceedings, treaties and much more – all part of a professional and complex system. It is generally thought that maintaining or restraining from relationships between two states is purely a state owned and worked mechanism – a faulty induction indeed. Diplomacy works under a multilateral framework of nine tracks, known as the multi-track diplomacy: a conceptual way to view the process of international peacemaking as a living system. It looks at individuals, institutes and communities that operate together for a common purpose: a world at peace. Diplomacy can well be played by the citizens of democratic states as effective as the government of the state itself. Nine tracks include working relations through professional conflict resolution, business, private citizens, research, training and education, activism, religious, funding and public opinion/communication other than the government can be exercised. The government has been unable to untangle matter of maintaining cordial relations with its immediate neighbour India since the past seven decades.

Yet, it is a noted and proven fact that the societies of both the nations have a strong will to connect to each other in a cordial bond keeping aside the politics that plays between their respective governments. Particularly the newer generation, the educated millennium has given multiple examples of how this idea can be lived to a reality if the societies are bond through ties within themselves.

Both the nations are proceeding with a democratic system that pertains influence of the society in shaping policy and decision making extensively. The society shares multiple examples of how they respectively have a wish to discard the long-lived hate and cherish a long-wished relation building up on similar arts, culture, society, language, traditions, festivals etc. Some of which are shared herein through personal experience and interviews.

A case of an Indian tourist visiting Islamabad for the second time where she fell in love with Pakistani hospitality. She visited multiple areas including Lok Virsa where she was gifted a bracelet just because of belonging from India. She shares her thoughts about Pakistan in her article saying, “I witnessed a physical similarity and a sense of great familiarity, while travelling along the straight road that disconnects yet connects the two nations.”

She commented on the bilateral relations as, “We often ponder about the role that common people can play in international relations when the deliberations often limit their role. It is important that the people understand how the conflict is tearing both our countries apart and how it is affecting each one of us. People of India and Pakistan not only share a language, a culture, love for Bollywood movies or Coke Studio, but unfortunately, they also share the same socio-economic challenges. It is important that we pressurize or support our states to talk, despite the hurdles. We need to support the voices of peace, for it is the only path to sanity.”

A local journalist from Pakistan had the experience to travel to multiple states of India during her professional career. She took a train after crossing the Wagah Border in Lahore to Amritsar. She describes the journey to be one of the best experiences of her life. She met amazing people who welcomed her in Indian land as her own. Travelling from a train and stopping at each station till Kerala, she had an in-depth experience with the Indian culture.

What she cherishes the most about her journey is the taste of tomato soup she had during her train journey. She says it was one of the best tomato soups she has ever had and has never tasted something similar to it. She fell for the Indian cuisine, which was very similar to her own. She has been an advocate of a bilateral cordial tie since her return. She fell in love with India, being from Pakistan.

There exists a sense of hatred between the two countries, but remains an odd fact that when abroad, both nationals are the bests friends of each other. Particularly the UAE, which seems to be providing a unique opportunity for people from the neighbouring countries to truly live like neighbours. 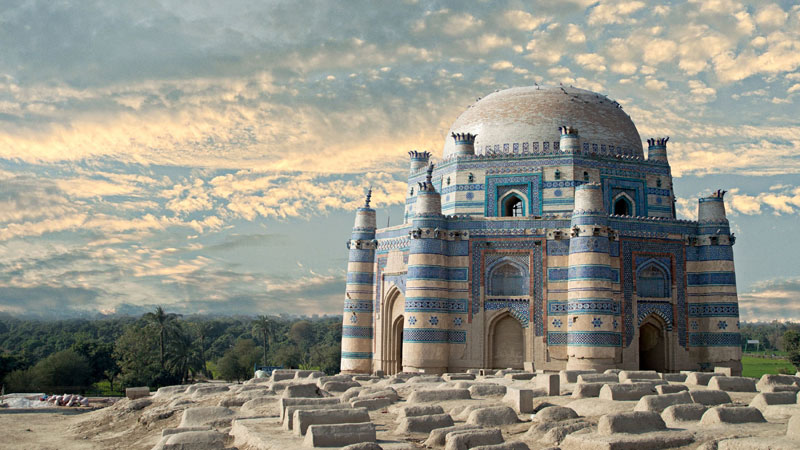 Danish Syed, an Indian living with a Pakistani roommate in UAE comments on his roommate Muhammad Haris as, “He has been with me through good and bad times. Last year, my brother came to Dubai for a trip and to him, Haris was like a brother as well. Among the three of us, we didn’t feel there was any distance, it was just brotherhood. It doesn’t matter where you are from, whether India or Pakistan. It’s just friendship that matters.”

Today, not only has his own perspective on people across the border changed, his family also loves his roommate like a son.

Haris, an aspiring vlogger, decided to create a short film on how Indians and Pakistanis become the best of friends in a country far away from the political climate back home.

The above mentioned are a very few of millions of stories that exist as a pact of a cordial relationship between India and Pakistan. The sense of similarity pulls both of the societies together, indifferent of the stance of their governments.

It is high time where societies intervene to bridge the gap by bringing up their stories of cordial relationships with the other as a sign of mutual peacemaking. Hatred, war and conflict that has been a prevalent part of the nature of this relationship has brought nothing to both the nations except scepticism, loss, blame-game and hate for each other. It is high time when the term of diplomacy is taken out of its clichéd governmental prospects and is handled by societies towards peacemaking while transcending the borders that separate them.

Bilateral relations are not the sole responsibility of the governments through official track of diplomacy. Societies, education, culture, arts, business and multiple such non-governmental settings can play a tremendous role in bridging gaps, which is not only the need of the hour but is also a way forward in solving many problems faced by South Asia as a region. It is a win-win game where South Asia can be a stable, prosperous and interconnected region, like some other integrated regions of the world.

The writer is a student of International Relations at Quaid-i-Azam University and a former exchange student to the United States. She can be reached at hareem.aqdas22@gmail.com and Tweets at @AqdasHareem