Cinder — even in the future, the story begins with ‘Once upon a time’ 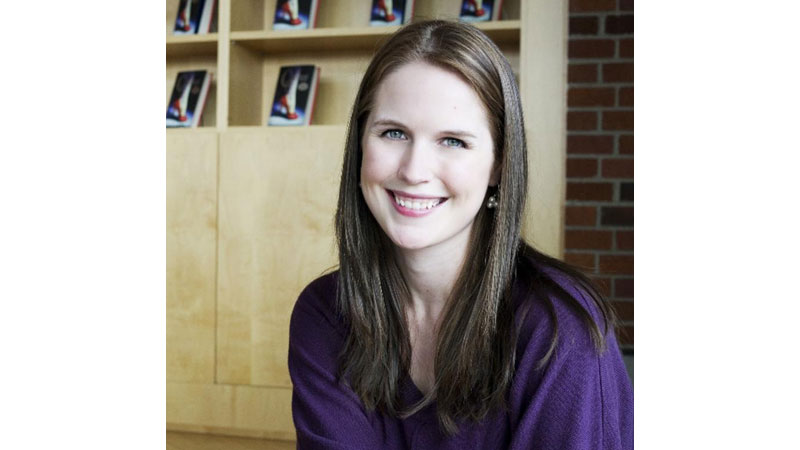 Cinder by novelist Marissa Meyers is the first book in the science fiction fantasy series The Lunar Series. Everyone knows this story and we have read many versions of the same tale over and over again. Therefore when I stumbled upon this version, I was a bit sceptical whether this will be the same rags to riches tale. In a nutshell this book has it all; action, romance, humour, mystery, drama, superpowers and even a plague. The novel manages to maintain its driving force throughout and is by far one of the most interesting books I read this year. The credit goes to Marissa Meyers for thinking so out of the box with a cyborg Cinderella, this is a highly interesting choice. The retelling of this old tale in a science fiction world is something I have never read before so this is interesting.

The story revolves around a mechanic in Beijing named Cinder, who is not appreciated at all by her mother and one of her stepsisters, the younger one adores her. Being a cyborg she is not entitled to the same rights as a human and her stepmother goes out of her way to remind Cinder. Prince Kai requests for her help to fix his android and in true sense of the tale he falls for her without knowing she is a cyborg. Though that is not all Earth is suffering from a deadly disease which kills in a matter of days. The cure well as the story goes on it becomes clear lies with the allegiance with the evil Lunar queen and she has plans for Earth.

The book had a perfect balance of humour, romance and mystery. Despite the humour, the treatment of cyborgs by humans was disturbing. I would understand the logic if due to being a cyborg they were dependent or something. Also in the future-world I assumed that body parts which were destroyed or useless must have been replaced by robotic parts. Like if a guy breaks his arm and is given a robotic arm, he is suddenly an inferior being, sacrifice him. Other than this the whole tale was endearing and sweet. The origin of Cinder’s name was also a very interesting choice, she was burned when she was an infant due to which spent much time in an animation tank and then got a surgery for her cyborg parts, and she is named Cinder. She is a far cry from the original Cinderella and is a determined, smart protagonist. To top it off she is not at all like the female characters in the fiction world recently which makes her all too real and likable. Cinder’s thoughts and emotions are honestly much more relatable and although she is not my favourite character, I love her. Prince Kai who becomes the ruler after the sudden death of his father was a well-rounded character and not at all like the prince charming I was excepting. He was humorous, sarcastic and a bit wary but princes should be wary.

The fact that the relation between Prince Kai and Cinder was not quite love at first sight rather more of a tiny crush and this made it even more enjoyable. 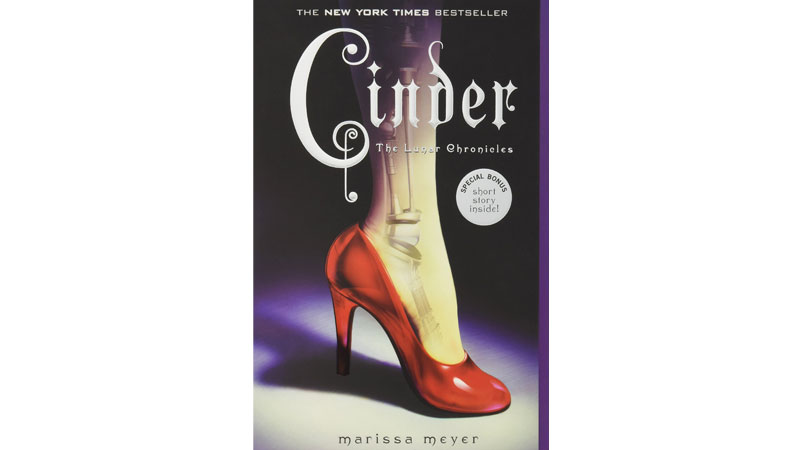 Kai cleared his throat. Stood straighter. “I assume you are going to the ball?”

Kai drew back, confused. “Oh well… but… maybe you would change your mind? Because I am, you know.”

“Not bragging,” he said quickly. “Just a fact.

The only flaw in this book for me was the fact that despite being set in New Beijing, this book lacked the roots of Asian culture. With the exception of a few watered down mentions, there was barely any mention of Asia. Other than this, the book was great and entertaining. The ending was brilliant with an exciting cliff-hanger making you wanting more until the next book.