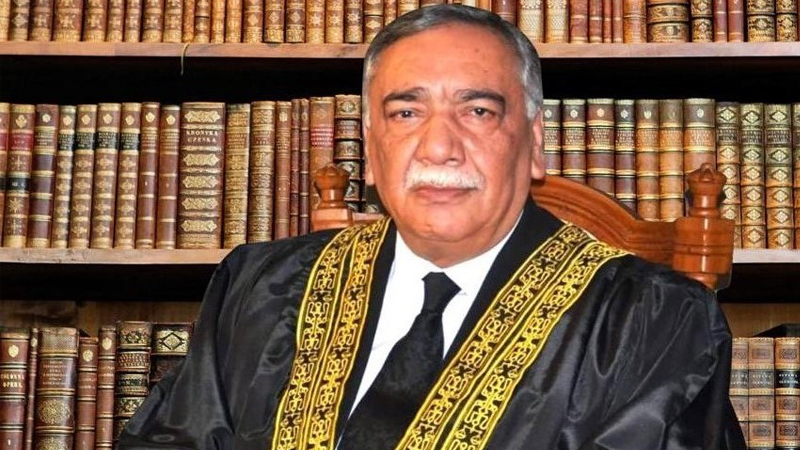 Chief justice of Pakistan (CJP) Justice Asif Saeed Khosa on Saturday said fake testimonies were the biggest hurdle in the justice system. He said it is the basic right of every citizen to get justice from the courts.

Addressing a workshop at Judicial Academy, he said the eye witness give wrong testimony in murder cases. He said we are providing standard education to young lawyers and to investigators.

CJP said the model courts are playing their role for speedy justice. He said the burden on High Courts have reduced after the establishment of model courts. Talking about police reforms, the top judge said a committee of 9 judges has been formed to introduce reforms in police system. He said the committee would work for better image of police in the eyes of public.