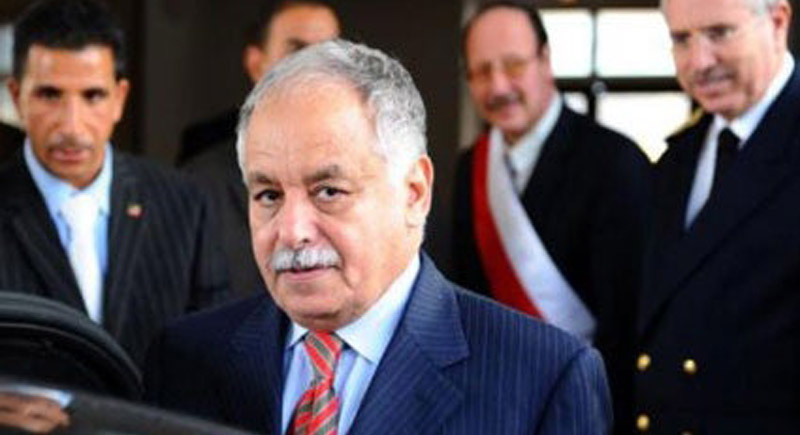 Baghdadi al-Mahmoudi, Libya’s last prime minister under ousted dictator Moamer Kadhafi, has been released from jail for health reasons four years after being sentenced to death, Tripoli’s justice ministry said Saturday. Mahmoudi, in his 70s, was premier when a NATO-backed uprising in 2011 toppled and killed Kadhafi. He was handed the death sentence in July 2014 along with eight other Kadhafi-era officials including the leader’s son Seif al-Islam, over their alleged role in a bloody crackdown on protesters. The justice ministry said Mahmoudi was released “for health reasons” at the recommendation of a medical commission “so that he could be treated at specialised medical centres”. It gave no further details on the nature of his illness or when he was liberated. Mahmoudi was arrested in September 2011 as he tried to flee across the border to Tunisia, and was extradited to Libya the following year. During his detention in Tunisia, he claimed that Libya had financed the 2007 election campaign of former French president Nicolas Sarkozy, according to his lawyers.