How to become a good writer 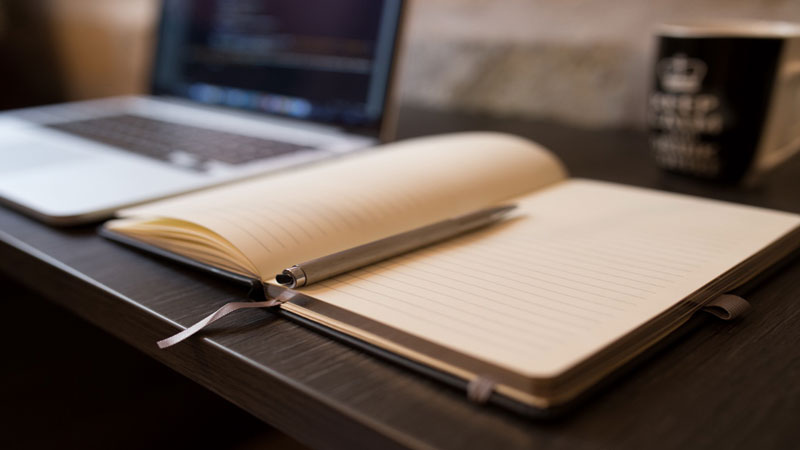 It is little about what you write and the material you put down on the papers. It is a lot about how you write, the way you author your write-up. It is still much about knowing the areas of ‘interest’ of readers to make the space among the world’s best seller books; because the more the area, the style and the genre congenial to most of the readers to be hit the more your writing has a biggest chance of standing out, and getting you fame.

For being a sought after and brilliant writer you have to hit the topic and choose the material, organise it in the way the readers find intriguing and absorbing. Sans knowing what most of the readers find suitable to read and want to learn of, as millions of the books have so far been published without success in the world, it is too difficult to evoke a good image and engage the reader; your work of literature fails miserably to produce the effect and influence on the readers, as per your wish, it could have produced, otherwise.

Authoring a book has never been a Gordian knot, neither has there been a lack of great works of literature. There are hundreds of millions of books being published in the world as an influx of books is reaching the market on frequent basis. A big number of books are under proofreading and the process of publication. The world has touched an apex of competition among the best seller books in all realms of the literature. In this increased competition among the authors throughout the world, the book that is intended to hit the market requires great, significant work and calls for painstaking and strenuous efforts in the selection of material and the style of writing of the book.

Your work becomes a masterpiece only if it encompasses distinct greater dimensions of life with the writer’s craft to choose a type of writing steeped in a wider range of qualities, such as novelty. The masterpiece doesn’t lose punch in its midst and keeps absorbing the readers unless its end. The readers feel excited to intriguingly know what the next line–let alone the next page and topic–holds. It is always knowledge-oriented; making you have insights into all the realms pertaining to the world. It provides you with the farce and fraud of the elements living in our societies, do’s and don’ts, good and evil, and significant and diverse experience of life, which could otherwise be difficult to go through. Masterpiece implies permanence of influence on the readers of all types, and the reader’s attention into it–most probably you feel your presence in some events while reading.

Your work becomes a masterpiece only if it encompasses distinct greater dimensions of life with the writer’s craft to choose a type of writing steeped in a wider range of qualities, such as novelty. The masterpiece doesn’t lose punch in its midst and keeps absorbing the readers unless its end

While there are thousands of books gone unnoticed, not to speak of being read, many others of the same kind are yet to come. Definitely, that work which has been executed with graft will be able to receive regional acclamation at its first place, and later can move to acquire national and global acclamation. If it is believed to have got appreciation from the local avid readers, it is under the realms of possibility it can reach a widening number of people in the world. Because it is growing trend in the society, or say, the general folk’s desire to read a book that either has been authored by famous writer, or is recommended by their teachers or cultivated friends; and they do so. Motivated by others it becomes easy for them to pick up an insightful book from a variety of thousands of books.

It is here pertinent to mention that people with great reading skills and research work, and those who have gone through terrible sufferings–because in accordance with widely accepted phenomenon, the masterpiece stem from of physical and spiritual injuries–and overcome the daunting challenges, have met the remarkable achievements in their writings due to their unabated efforts into making it possible. It will be never wrong if it is said: with experience come in minds the wonderful and winning ideas which later necessitate you must set them down on the paper. And experience comes with difficulty, through encountering various things which in some cases involve risk, of losing life.

So, if anybody of you having aspirations to write a book, through which you wish to get global fame, is working on, you need to have adeptness to harness the art of writing involving a lot of creativity. Bringing novel ideas–as it is most of times believed that it is the game of ideas that wins the appreciation–with best line of reasoning and a variety of experience would help you, to a little extent, however, catch the reader’s attention. Use of language, vocabulary, sentence structure, and allegory, and focus on themes, lessons, quotations, symbolism and all that are common things that to be harboured in mind while writing a book. But the most important of all is a style of writing–pick of starting a topic, maintaining its grace and concluding, and use of catchwords–that take you up to the next level. In this regard, the novels of great Brazilian author, Paulo Coelho, are a sterling example.

Mr. Paulo Coelho is greatly known for his authorship of great works of literature of which ‘The Alchemist’, ‘Eleven Minutes’, and ‘The Spy’ are among the best sellers in the world market. The first reason behind his success is his selection of the form of literature. All his work of literature is novels, which has got a great liking, and been widely read in the world. The second reason is his selection of those topics applicable to globe, in the novel. His novels involve a variety of topics ranging from love, spirituality and sex to motivation, which pique the reader’s curiosity. He brings in his books, for example, The Alchemist, a bank of new stimulating ideas and events by which many a man is riveted on, and inspired to reach the pinnacle of success, by chasing their dreams in the face of miserable failures. The last reason is his style of writing. The way he starts his novel, Eleven Minutes, being the talk of the town is worth mentioning here.

It read: “once upon a time, there was a prostitute called Maria.” Now, such starting isn’t new; but it is what we have been familiar with since our childhood. Neither does it have power to interest the readers. Such starting is expected to have been used by many other great writers before. So, what’s strange with Paulo Coelho? The distinction lies in the next few lines in which he defines why he has kept such starting and concludes the paragraph so nicely. It is: “wait a minute, ‘once upon a time’ is how all the best children’s stories begin and prostitute is a word for adults. How can I start a book with apparent contradiction? But since at every moment of our lives, we all have one foot in the fairy tale and the other in the abyss, let’s keep that beginning.” When I first started reading this novel, this paragraph ended with an exclamation of surprise and rapturous approval, and demand me to read it again. 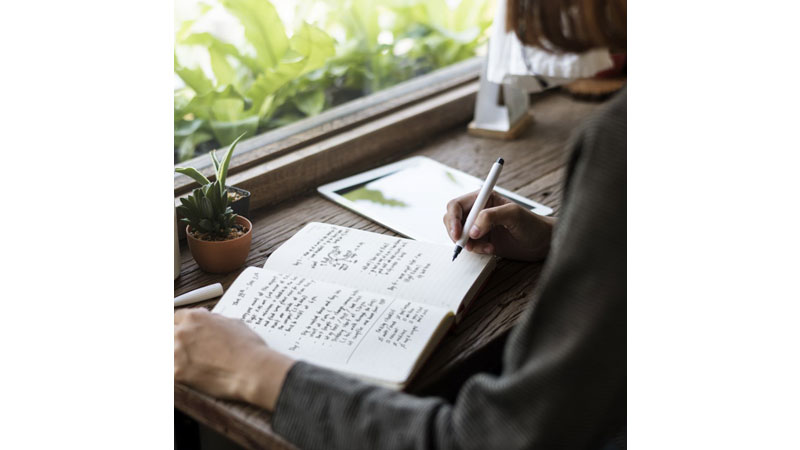 If you have read ‘Seven Habits of Highly Effective People’ of Stephen Covey, you could know of the reason behind the success of his book. You could know how important it is for a book to be famous, to live up to the mindset of the majority of the people. Although there are many wonderful books on the same topic as of this one, what is deemed hallmark of this book’s achievement is the writer’s pick of the principles in a completely different way. Covey himself describes in the foreword of this book that he has done nothing new. The principles, of success, mentioned in the book are universal. What is attributed to him is his putting all of them together, setting them in a different, easy and understandable way, reviving them in his own style with a range of sublimely innovative examples. Hence, it can be learnt from the fact that the way you put the things in your writings is of considerable importance.

Having said that, in an intense international competition in the midst of outstanding and cultivated authors whose works of literature have been globally recognised, a lot of toil for you is required to best your competitor. And in an era when there is negligible number of people interested in reading books if you expect your work to be globally accomplished and applauded, there is pressing need you should start putting yourself into your work, toiling from dawn to dusk, struggling on steadfastly and resolutely to produce the work that could induce people to reading it. If you fail to do so, it implies nothing but your lack of determination, reading, experience, and skills that you must have before attempting to pen something down and going to get a tag of authorship.

The writer is a student of MA English Literature at Shah Abdul Latif University and can be reached at afaqueafaqi@gmail.com