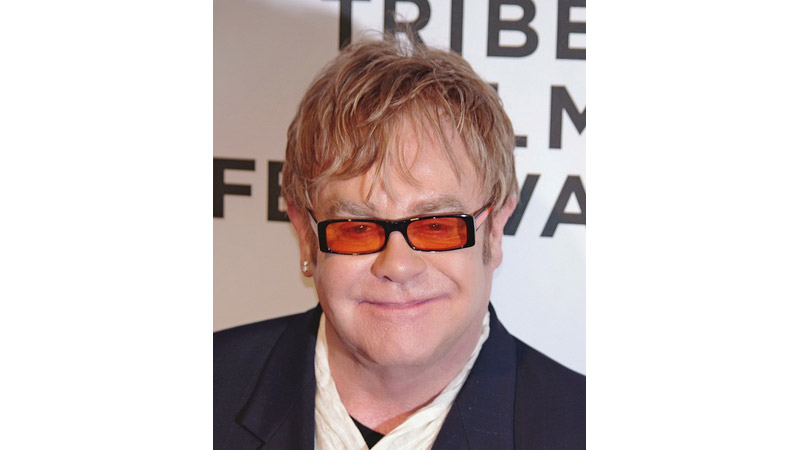 Love is the Cure is a true story written by singer and songwriter Elton John. It is the history of US from 1970s till 2013, the book tells us that diseases spread everywhere, but we need to give attention towards the diseases to find their cure. We all know that love, compassion and care cannot be the proper cure of a disease, but these things can make a person free from depression and anxiety. Mostly, governments don’t focus on the diseases and problems of the public; they just focus on the economy of the country.

The story revolves around Elton John’s life who is a singer and a drug addict. He is gay and has a boyfriend David, who supports him a lot. Elton has a friend Ryan, who has haemophilia from birth, but after these all he gets HIV AIDS. This disease makes his life impossible; he would be out of the school because the parents of other children think it will affect their children. No one knows that it is not a contagious disease, it’s an infectious disease, and it will not affect their children by casual contact. But still he fights for his right to get an education, he knows he will die soon, but says he wants to live till he is alive. His mother, Jeanne and his sister Andrea, as an experiment have every kind of casual contact with him to prove that AIDS isn’t spread by casual contact; it spreads due to sexual contact and blood transfusion. No one believes in them, after he becomes compelled to write an application to the education authorities to allow him for continuing his studies. The response comes he would be allowed to continue his studies, he goes in the school, but he would be given a separate classroom, separate water cooler and even a separate campus. 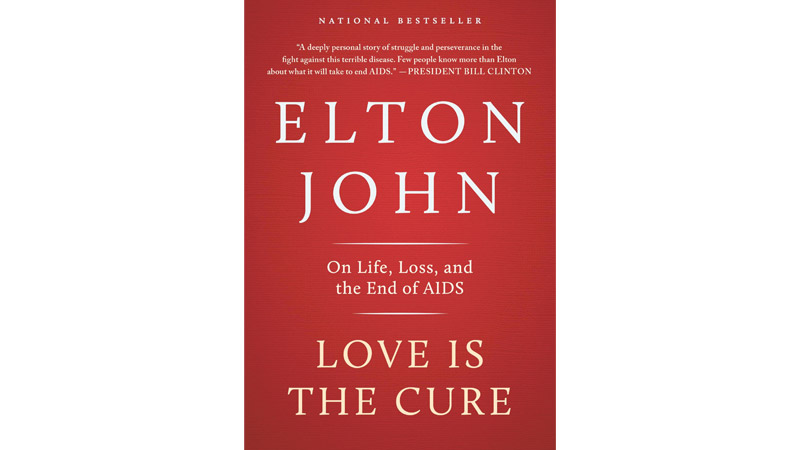 He is even bullied by those children who do not study in the same school. Their parents wrongly take Ryan to court, suing him for bullying their kids, even though he’s innocent. The judge rules in favour of the parents and forbids Ryan from studying in a school. Ryan continues his battle against AIDS, trying hard for the disease not to spread. On his death bed, Ryan tells Elton John to continue his mission of ending the disease. John sings “Candle in the wind” as a tribute the day Ryan dies. Elton opens his own funding foundation, EJAF, Elton John AIDS Foundation, through which he supplies, food, medicine and other any kind of support to the HIV positive people and also he funds to other smaller organizations and corporations. Many of the human rights advocates help him in the work of EJAF, Elizabeth Tyler is one of them who works hard to help him in his work and to vanish AIDS. But she herself gets AIDS and dies. They appeal to the government to help them, but the government refuses to help them and says it is all because of these gay men. That time, whatever people would be told they act upon it, even they rape virgin and small girls considering them the cure of their disease. This is the time when 227 million people in America are suffering from AIDS, but just 21 percent people are getting the proper treatment because they have money. Elizabeth Glasser is an actress who gets AIDS at the time of her delivery of the baby girl due to blood transfusion, the blood was given to her it contained HIV virus and due to breastfeeding her daughter Ariel also gets AIDS. When Ariel comes at the age of 4, and Elizabeth Glasser gives birth to a baby boy Jimmie, who is also HIV Positive because of staying in her womb. Ariel dies at the age of eight, Elizabeth Glasser doesn’t want to lose her son after losing her daughter, so, she starts researches and appeals to the government to treat her son and she opens a foundation, which her son run after her. EJAF funds to many foundations, even to orphanages also, at the duration of president Bush, he becomes a senator of Kennedy Centre Opera House and Bush and Jacob Zuma work on it, but EJAF still would be funding and also requests to the government to decrease the price of AIDS drugs. The price of AIDS medicine comes to $30 out of $330 million and amfAR sends more than 2,000 research teams about AIDS.

The moral of the story is that everyone is important and plays a great role in their own accord. When the government turns a blind eye and a deaf ear to people’s problems, then people are bound to chalk out their own way.