* The Oscar committee for 2019 is chaired by Sharmeen Obaid-Chinoy and includes Zeba Bakhtiar, Zarrar Khuhro, Zebunnisa Hamid, Sarmad Khoosat and Asim Abbasi among others 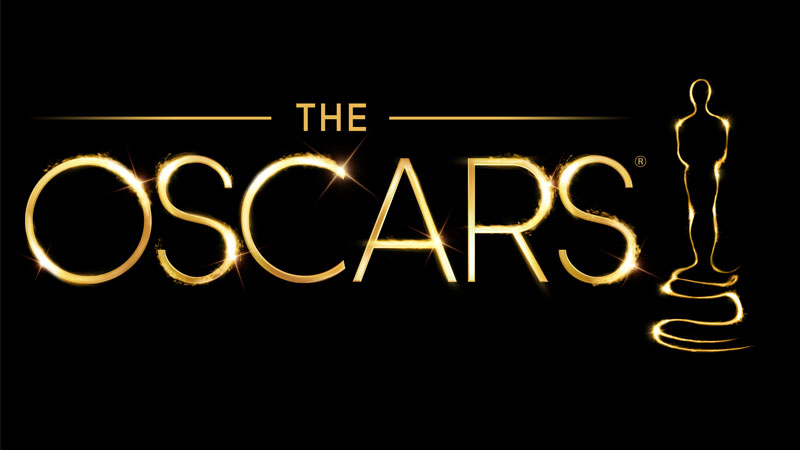 The Pakistani Academy Selection Committee invites Pakistani filmmakers to submit their films for Oscar consideration in the International Feature Film Award category for the 92nd Academy Awards by August 15, 2019 5pm.

This will mark the seventh consecutive submission by the Pakistani Academy Selection Committee having previously submitted ‘Zinda Bhaag’ in 2013, ‘Dukhtar’ in 2014, ‘Moor’ in 2015, ‘Mah-e-Mir’ in 2016, ‘Saawan’ in 2017 and ‘Cake’ in 2018 to represent the best of Pakistani cinema for award consideration in the International Feature Film category.

The committee will choose one film as Pakistan’s official submission for the International Feature Film Award.

An international feature film is defined as a feature-length motion picture produced outside the United States of America with a predominantly non-English dialogue track.

The Pakistani Academy Selection Committee will announce its nomination for award consideration in September 2019.

The motion picture must be first released in the country submitting it no earlier than October 1, 2018, and no later than September 30 and be first publicly exhibited for at least seven consecutive days in a commercial motion picture theatre for the profit of the producer and exhibitor. Submissions must be in 35mm or 70mm film, or in a 24- or 48-frame progressive scan Digital Cinema format with a minimum projector resolution of 2048 by 1080 pixels, source image format conforming to ST 428- 1:2006 D-Cinema Distribution Master – Image Characteristics; image compression conforming to ISO/IEC 15444-1 and image and sound files packaged as Digital Cinema Packages (DCPs) in either “Interop” or “SMPTE DCP” formats. SMPTE DCP refers to SMPTE ST429-2 and related specifications.

The audio in a DCP is typically 5.1 or 7.1 channels of discrete audio. The minimum for a non-mono configuration of the audio shall be three channels as Left, Centre, Right.

The film must be advertised and exploited during its theatrical release in a manner considered normal and customary to theatrical feature distribution practices. The film need not have been released in the United States.

Films that, in any version, receive a nontheatrical public exhibition or distribution before their first qualifying theatrical release will not be eligible for Academy Awards consideration.

Nontheatrical public exhibition or distribution includes but is not limited to:

The recording of the original dialogue track as well as the completed picture must be predominantly in a language or languages other than English. Accurate, legible English-language subtitles are required.

The submitting country must certify that creative control of the motion picture was largely in the hands of citizens or residents of that country.

The International Feature Film Award Executive Committee shall resolve all questions of eligibility and rules.