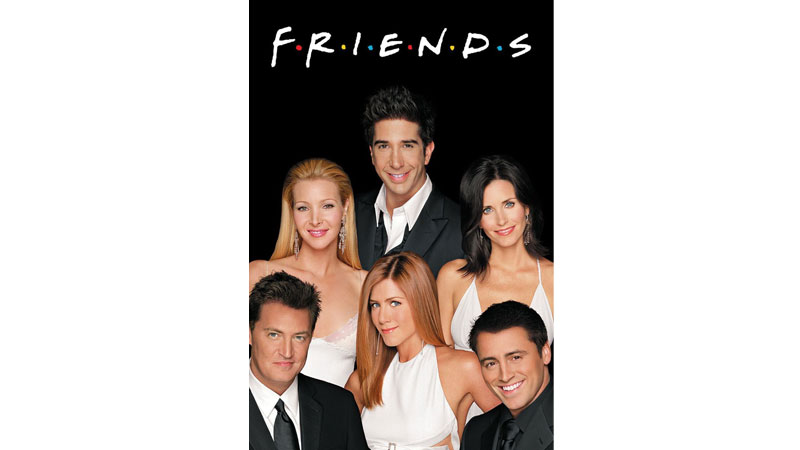 After nearly five years, ‘Friends’ is parting ways with Netflix. Unfortunately, it looks like it will be more than “a break.”

The popular sitcom, which celebrates its 25th anniversary this year, will leave Netflix on an unspecified date in early 2020. HBO Max will launch that spring with 10,000 hours of content, according to Variety. HBO Max will be under Warner Media, meaning that the new streaming competitor will be reclaiming licenses of many titles that had been available on various VOD services.

The popular sitcom, which celebrates its 25th anniversary this year, will leave Netflix on an unspecified date in early 2020

Other big gets for the new platform are ‘The Fresh Prince of Bel-Air’ and ‘Pretty Little Liars’. Plus, it will combine content from HBO with originals and older programming from CW, Cartoon Network, Adult Swim, Crunchyroll, Turner Classic Movies, CNN, TNT, TBS, TruTV and Looney Tunes. For the deal with CW, all shows will be available to stream on HBO Max 30 days prior to their airdate on the channel. Beyond television programming, HBO Max announced film production deals with Reese Witherspoon and Greg Berlanti, who have made pacts to produce two and four films respectively.

HBO Max has not announced a launch date or price point yet and have also not given further details on how it will differ from HBO Go, though Washington Post reported last month that it could be around $16-$17 monthly and come as a bundle package with Cinemax. ‘Friends’ was originally set to leave Netflix at the beginning of 2019, but an Internet uproar encouraged Netflix to cut a $100 million deal to keep the Ross, Rachel, Monica, Chandler, Phoebe and Joey on the service for another year. This is another huge blow for both Netflix and people who love to kill productivity, but don’t want to pay for multiple services as The Office is also set to leave Netflix for NBC Universal’s own forthcoming VOD platform.