The wee hours of July 31, 1981, witnessed a bloody train wreck at Bahawalpur.

Awam Express, bound for Karachi, had derailed in a jungle that stretched over miles and was under the supervision of the Forestry Department a few kilometres from Bahawalpur railway station. It was dark all around.

I, and some friends, all in our teens, reached the spot in the morning. The rescue operation was under way. A lot of wagons were lay topsyturvy in the jungle. All of Bahawalpur was sad that day. More than 100 casualties were recorded. Hundreds of people were seriously injured. Later, we came to know that the cause had been sabotage.

Many years later, in October 2005, when an earthquake devastated Kashmir, similar tales of loot were reported.

Such selfish and brutal acts were discussed and the conclusion reached: “It is the animal in us that propels us to such acts.” Most people agreed..

Recently somebody suggested that I read Trust: The Social Virtues and the Creation of Prosperity, by Francis Fukuyama.

Many readers of this column have probably already read (it was published in 1995). But to me, it was a discovery.

Fukuyama posits that culture plays a paramount role in the economy of any country. Calling an economy an aspect of life, governed by its own laws, is a mistake.

People have no say in the selection of development projects. The plans are imposed on them by an invisible government

“Economy is not separate from the rest of society.”

Fukuyama refutes the proposition that after gratifying our economic needs, we retreat to our “real” social lives. Our economy, he says, is the reflection of our habits and customs. In fact, it is the workplace that brings people out of their private lives “and connects them to a wider social world.”

The book helps us understand the basic flaws in our economy. On gaining independence Pakistan remained an agrarian economy. The villages were self-sufficient units to sustain people. In return, the villagers respected the norms and values that had been in practice since long. Everybody had his prescribed role to play in the surroundings. 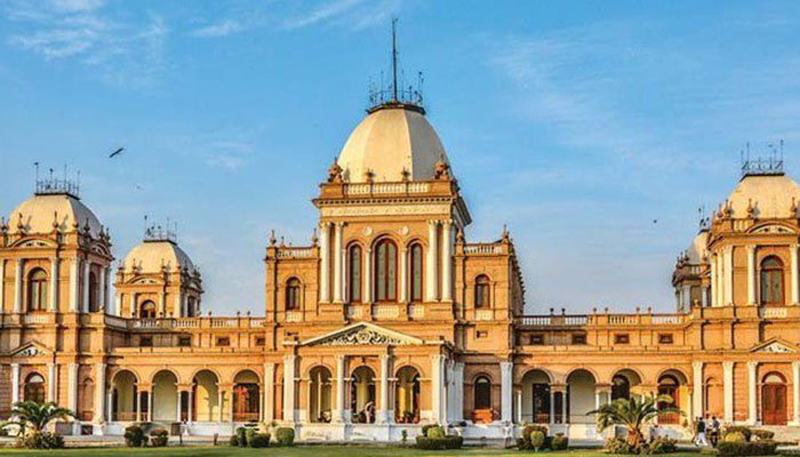 The people in those units were connected to others in the workplace to satiate their desire for recognition i.e. a fundamental human desire. Fukuyama argued in, End of History and the Last Man, “Every human being seeks to have his or her dignity recognized (i.e. evaluated as to its proper worth) by other human beings.”

The economy of Pakistan following independence aspired concentration of wealth. With the collapse of the self-sufficient units, a small fry was lost in the woods without any norms and values to guide or protect him.

The brave new world of Pakistan never provided its people with norms and values at the workplaces except the norms of the survival of the fittest. According to Fukuyama, the developed world in the industrial and post-industrial workplaces strived for Social Capital to motivate people to work for the common purpose and a sense of togetherness.

“The sense of association subordinates individual interests to those of larger groups.”

In Pakistan, though people had a strong sense of association in their agrarian backdrop, the importance of social capital was ignored in the new workplaces.

The people in their respective communities have had no say in picking development projects, which are imposed on them by invisible governments. They see many institutions pillaging, at their cost. This results in an abiding lack of trust in the society.

Fukuyama suggests that US democracy may suffer following a “decline of sociability.” It may have to pay for police protection more than the other industrialized countries.

In today’s workplace, what goes beyond family or self-sufficient units are norms of an agrarian economy. The state has to step in to promote lasting, globally competitive firms with a strong sense of togetherness among workers.

In Pakistan, the state and its institutions are indifferent to citizens’ problems and only serve the interests of the elite. The members of our National Assembly represent only the elite and the parvenu. They promote a culture of the survival of the fittest.

The writer is a language instructor at Taif University, KSA