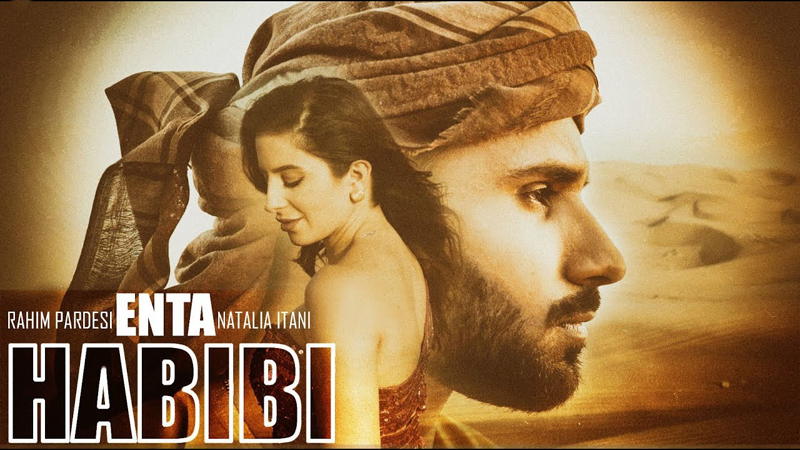 After making his fans dance to the beats of “Rang” and “Agaya Time”, British Pakistani YouTuber Rahim Pardesi has launched yet another single titled “Enta Habibi”.

The track has been taking the Internet by storm and has garnered more than a million views on YouTube in just five days.

Glasgow-based Rahim Pardesi, who is known for his comic characters Pardesi and Nasreen, has a massive following on social media. His debut single “Rang” has more than five million views, followed by “Aagaya Time” with 1.5 million.

Talking to media, Rahim said, “Music was always in my blood, I always wanted to be a singer. When I released my first track, I was a little worried as people have always seen me as Nasreen or Pardesi, but the response I received from my fans was immense which gave me initiative to create more songs. Although ‘Enta Habibi’ is different from my previous songs, it will connect you to my music. The song not only has Arabic feel but the desi tarrka is what I always wanted to do. This is an upbeat number where I have collaborated for the first time with a Dubai-based female singer,” he added.

Composed by Shamroz Butt, the music is well suited for Rahim’s attire and persona and we love him performing with the utter brilliance, which we always see in his songs.

With beautiful exotic locations from Dubai, luxury cars, and Bollywood-style cinematography, “Enta Habibi” is a pretty fun and upbeat track from this YouTube sensation. Rahim is working on various projects in Pakistan, Dubai and the United Kingdom.