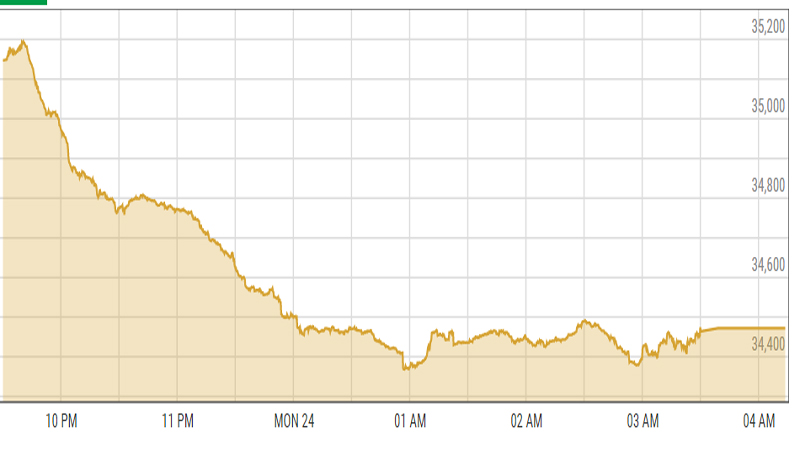 The local bourse kicked off on a positive note, making a high of +69 points but soon came under pressure to touch a low of -757 points.

An equity analyst ta IIS Securities said the KSE-100 index remained negative throughout the session Monday due to the news that Pakistan has failed to meet FATF deadline of May. FATF may consider further action against Pakistan in October if it fails to curb money laundering activities.

Furthermore, Pakistan is to get USD 3 billion in deposits and direct investment from Qatar. Both countries also signed MoUs on tourism, investment, trade and financial intelligence. E&Ps, cements, fertilizers were major draggers to the index’s losses, collectively shedding 334 points.

Moreover oil sector also showed a dismal image despite Oil prices extending gains in the international market prompted by tensions between Iran and the United States.

” We expect market to remain volatile on the economic and political front”, said Maaz Mulla, an equity analyst. 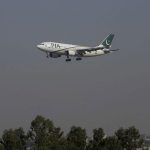 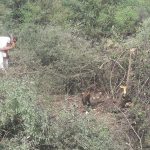