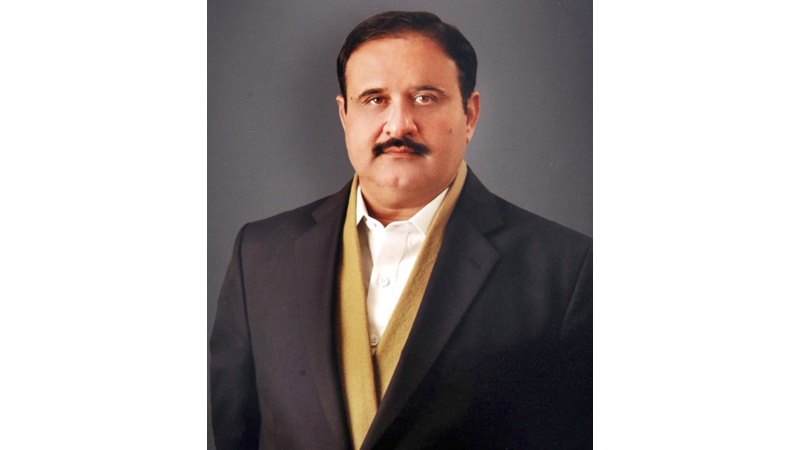 Punjab Chief Minister Sardar Usman Buzdar said on Sunday that under the vibrant leadership of Prime Minister Imran Khan, the country was moving forward to its real destination of development and progress.

In a statement issued on Sunday, Usman Buzdar said that the system was not corrected to provide facilities to public in previous tenure as the outdated system had not given any relief to public. “We are fixing the issues of created by previous governments and reforms are being introduced to improve this system,” he added.

He said that that the Pakistan Tehreek-e-Insaf (PTI) government would develop organisations. “We are bringing such reforms which will surely bring relief and ease in the life of common man. In order to uplift the life of common man we have to change the old system,” he said, adding that politics of PTI was focused on public service.

The Punjab chief minister said that those who were claiming public service had plundered national resources and brought economy at the verge of disaster. He said that the wrong policies of the previous governments had ruined Pakistan. “Despite the worst economic conditions inherited, our government has taken concrete measures for economic improvement,” he said, adding that a common man would stand confidently in new Pakistan.

“The New Pakistan is based on new ideas and new emotions and we won’t allow anybody to hinder the voyage of development. Our vision is to eliminate the difference between the poor and rich. Positive strategy is being underway to improve the living standard of poor people by giving preference to merit in every field,” he said.

The CM said that PTI government had laid the foundation of transparent Pakistan. “We don’t believe in hollow claims and slogans in fact we believe in practical steps. Work is being done by day and night in order to meet the expectations of public. People have cast their votes for PTI for change and to hold corrupt elements accountable. Pakistan is now blessed with a genuine leadership in the shape of Imran Khan. We are here to serve public and will continue this mission for now and ever.”

Separately, Punjab Chief Minister Sardar Usman Buzdar said that the government was improving the working of institutions to directly benefit the common man. In a statement in Lahore on Sunday, he said reforms were being carried out to rectify the system, as the outdated system had given nothing to the people except problems. He said in the past public delivery system was not improved to provide best facilities to the masses. He said the country was moving towards achieving its real destination under the leadership of Prime Minister Imran Khan.