Iranian general warns US against uncontrollable scope of war 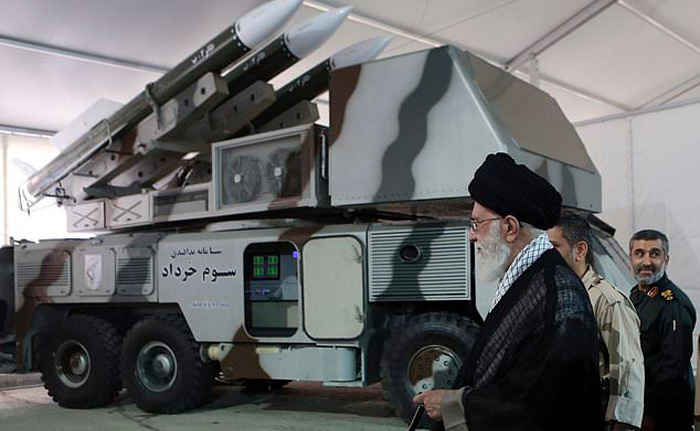 An Iranian military commander warned on Sunday that any conflict with Iran would have uncontrollable consequences across the region and endanger the lives of US forces, as tensions between Washington and Tehran have flared after the downing of an American surveillance drone. Maj. Gen. Gholamali Rashid made the remarks while addressing Iran’s powerful Revolutionary Guards Corps during a field visit to a command center for Iranian radars and missile systems. The general oversees and coordinates joint military operations in the Iranian Armed Forces. “The US administration should behave in a responsible way to protect the lives of American forces,” he was quoted as saying in comments published by the semi-official Fars news agency.