Nicki Minaj to tie the knot with boyfriend Kenneth Perry

* 'I think I have what I was striving for, just happiness,' she says 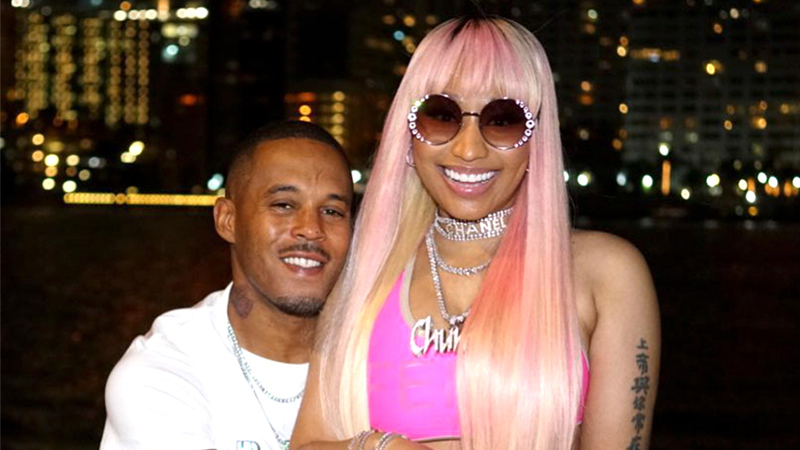 Rapper and singer Nicki Minaj will soon walk down the aisle with her boyfriend Kenneth Perry as the American rapper announced that the couple has finally got a marriage license.

TMZ cited her making the announcement on her `Queen Radio` show on Friday.

The “Barbie Dreamz” rapper said, “I think I have what I was striving for, just happiness. It was hard to get to a happy place. Now that I`m here I don`t want to compromise that for anyone or anything.”

The pair two started dating last year and made their relationship official on Instagram in December last year. The “Anaconda” rapper believes that her beau has moved on from his shady past where he was convicted of attempted rape.

Earlier in March, Minaj made headlines after she cancelled her concert at the last minute following which angry fans started chanting her rival Cardi B`s name. Minaj and Cardi B have had a controversial relationship, their feud culminated into a scuffle at a New York Fashion Week party in September, last year.

The feud between the duo started when Cardi launched a scathing attack on Minaj at Harper`s Bazaar Icons party in New York City. The fight is said to have broken out after Minaj criticised Cardi for not being a good mother. On the work front, Minaj will be heard in the upcoming animated film `Angry Birds Movie 2` which is slated to release on August 23, 2019.