* Balochi cuisines always bring about a sense of joy and delight not only for the Baloch people, but almost for everyone around 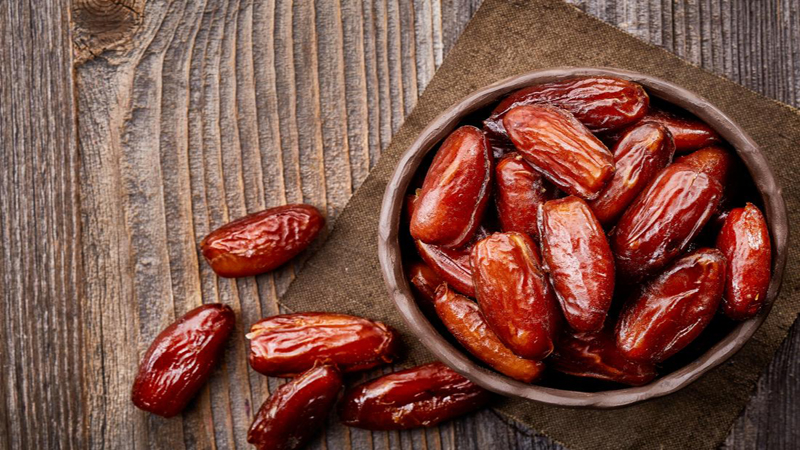 What is more enthralling than a dessert? A dessert no doubt relaxes your brain, calms your body, mediates your spirit and opens up your heart. Every culture has its own traditional desserts which make it different and unique among all cultures.

In the same token, Balochi culture along with its rich cuisine is an epitome of diversity.

Balochi cuisines always bring about a sense of joy and delight not only for the Baloch people, but almost for everyone around.

Nothing can beat the authenticity of Balochi food especially when it comes to sweet dishes and homemade desserts.

Balochistan has an enormous variety of desserts to serve, but of those, Muddar and Kappo are never out of trend.

Their uniqueness makes them worth-tasting even after decades have passed.

Muddar is a very popular dessert of Balochistan which is made from dates.

Preparation of muddar is easy with homemade recipes.

First of all, the dried date-shanagen naa in local Balochi language are mixed with wheat flour and rubbed until the dried dates are fully soften.

Desi ghee-butter is added to the mixture as a main ingredient for taste.

The dried date along with the wheat flour is mixed and rubbed with desi ghee for almost an hour till it turns smooth and all the seed are separated to an extent.

On the other hand, take a pan and add some desi ghee up to preference and later add the mixture.

Cook in a low flame till all the seeds are fully separated and the mixture is well-cooked.

Afterward it is ready fully, serve it yummy.

Muddar is served with sheellanch-a Balochi dish which is a mixture of khurood with milk- yogurt mostly, but Baloch people also prefer it after every meal as a dessert for delight and refreshment.

Likewise, Kappo which means cutting or chopped pieces in Balochi language is another luscious dessert of Balochistan which is even easier to prepare than Muddar. 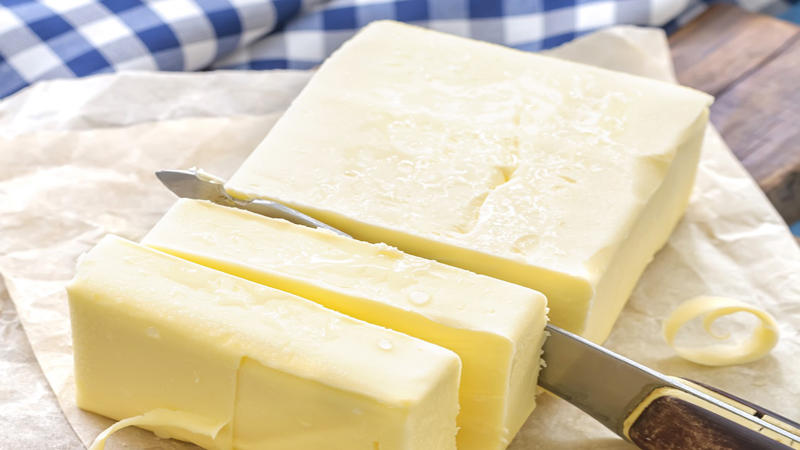 Though, it takes a longer time to be prepared but it is not a hard task to do.

Initially, fresh dates are washed and cleaned to start up the task.

More frequently, ‘Aleeni’ is preferred as a main date by Baloch people.

These dates are chopped from the middle so that each date is chopped into two pieces.

After chopping, all the dates are kept outside-under the sun till they are fully dried for almost three days, but one should keep checking them once in a day to make sure whether they are getting dry properly or not.

Then ‘sheerag’ which is just like honey, but made from date is added to these fully dried dates.

Similarly, Koncheth is heated up for a few seconds in another pan in a low flame and later added to the above mixture as garnishing and as well as to make it taste more delicious.

We can also add dry fruits like almonds, pistachio, cashew and walnuts to turn the dessert into a more scrumptious one and serve this appetising dessert with more zeal.

Such other wordly tasty desserts of Balochistan like muddar and kappo make Balochi cuisine more enticing. They also contain high nutritional values due to their ingredients like dates, butter, milk and dry fruits.