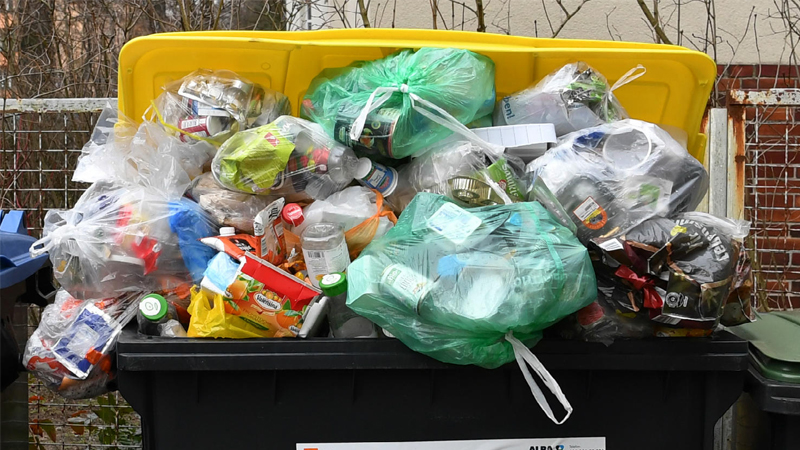 Wearing a balaclava and a headlamp under the cover of night, Andrea slips under an imposing fence into the backyard of a Berlin supermarket.

After a few steps, he reaches his target — a rubbish bin overflowing with pasta, tropical fruits and truffle olive oil, all still in their packaging and, at least visibly, ready for consumption.

“You’ve got to be fast, respect the sites and most importantly, evade police because it is illegal in Germany to take unsold goods from a bin,” said the anti-food-waste activist of his midnight run.

A master’s student in physics, 22-year-old Andrea, who declined to give his full name, said he was not dumpster diving out of financial need.

Rather, he participates in the raids, sometimes in a group, for “political reasons”.

“I’m fighting the system that’s based on over-consumption. My grandmother always said: ‘don’t throw food away’. But people prefer to dump things rather than give them away for free,” he complained.

Filling up his 60-litre (16-gallon) backpack, Andrea said he typically shares his haul with his flatmates, or cooks it up and distributes it free in a soup kitchen.

But his activism comes at great personal risk.

Carrying a penalty reaching up to hundreds of euros (dollars), dumpster diving is considered theft in Germany.

Objects disposed of in a bin on private grounds remain the property of the person who threw them away until they are collected by the dump truck.