The bleak scenario of Thar Desert 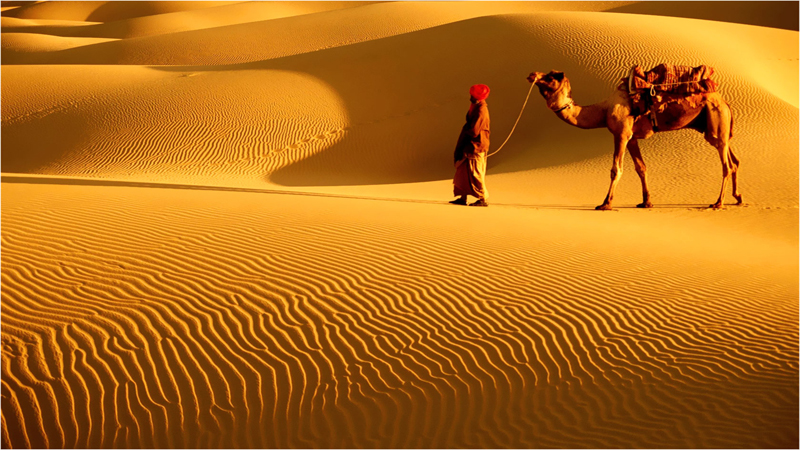 Thar Desert located in the southeastern part of Pakistan’s Sindh province is the most irregular in receiving rainfall. It is largely a drought-prone region due to erratic rain pattern. The worst ever drought in the region was witnessed in 2013, which claimed the lives of local inhabitants and other living organisms.

Due to irregular rain pattern and dry spell, Thar Desert has witnessed a long tenure of below-average crop production and loss of cattle. This has slowly aggravated famine, malnutrition and typical food insecurity in the region. Inadequate water and sanitation facilities have also adversely influenced the health of the residents there

Extreme scarcity of water in Thar region gravely hinders life of local dwellers. They are deprived from bathing, drinking water, performing routine chores and cooking food. Eventually, this builds a grave scenario of malnutrition, famine and starvation. It is always disillusioning to note the extreme feeble body structures of children and adults starving resulting from malnutrition. Dehdyration resulting from least water intake adversely affects their digestive and immune systems. It unfortunately slowly feeds them to the mouth of death. Starvation is a prominent feature of the living organisms of Thar desert, which produces a very wretched and a gloomy picture.

Due to irregular rain pattern and dry spell, Thar Desert has witnessed a long tenure of below-average crop production and loss of cattle. This has slowly aggravated famine, malnutrition and typical food insecurity in the region. Inadequate water and sanitation facilities have also adversely influenced the health of the residents there. It has led to an outbreak of several diseases such as cholera, diarrhoea and certain breathing problems. The two districts of Umerkot and Tharparkar are severely affected due to these problems. 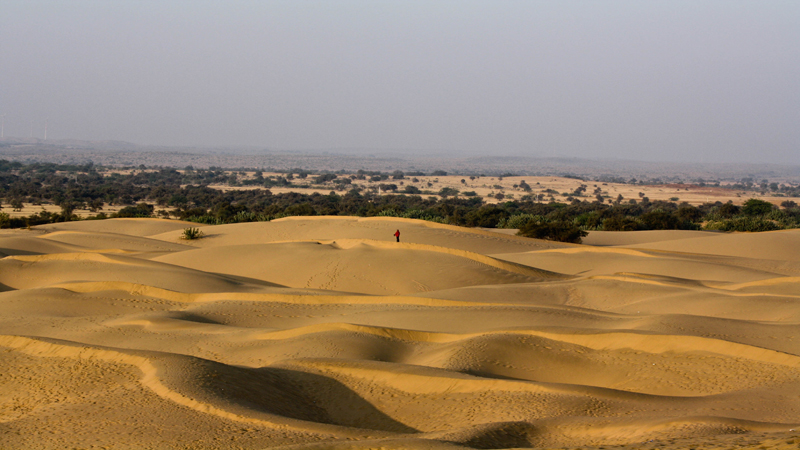 In such a grave scenario, European Commission and Concern Worldwide established a liaison to formulate extensive support and guidance to severely affected inhabitants in the worse-off districts of Umerkot and Tharparkar. These two agencies are endeavouring to financially support the affectees of Thar district, which houses both Muslim and Hindu communities. They are making stringent efforts to improve the infrastructure of a district, which holds paramount importance culturally and socially as well. European Commission is always trying to make financial donors understand that Tharians are largely agro-pastoralists, who require proper irrigation facilities for the quality crop production and livestock. Requests for financial assistance are made globally at several platforms and forums for fighting against drought and famine in Thar Desert.

It is always heart-breaking to notice the dead bodies of the living organisms in Thar Desert. Dried bony structures of animal species and even infants and adult human beings resulting from starvation shed tears from eyes. Considering this grave scenario, there is a need to disseminate information about the importance of water and to minimise its wastage. It is inevitable to launch mass campaigns in urban regions especially to avoid water wastage and to make a sensible and wise use of water. It is sadly noted that people in urban areas indiscriminately waste water in washing cars, gardening, and performing other routine and miscellaneous chores of household units. They should be emphasized the significance of water, which is a very scarce resource and it is gravely feared that an insensible excess usage of water can lead to depletion of water reserves earlier than expected. Our future generations like this can become an unfortunate victim like those in Thar Desert.